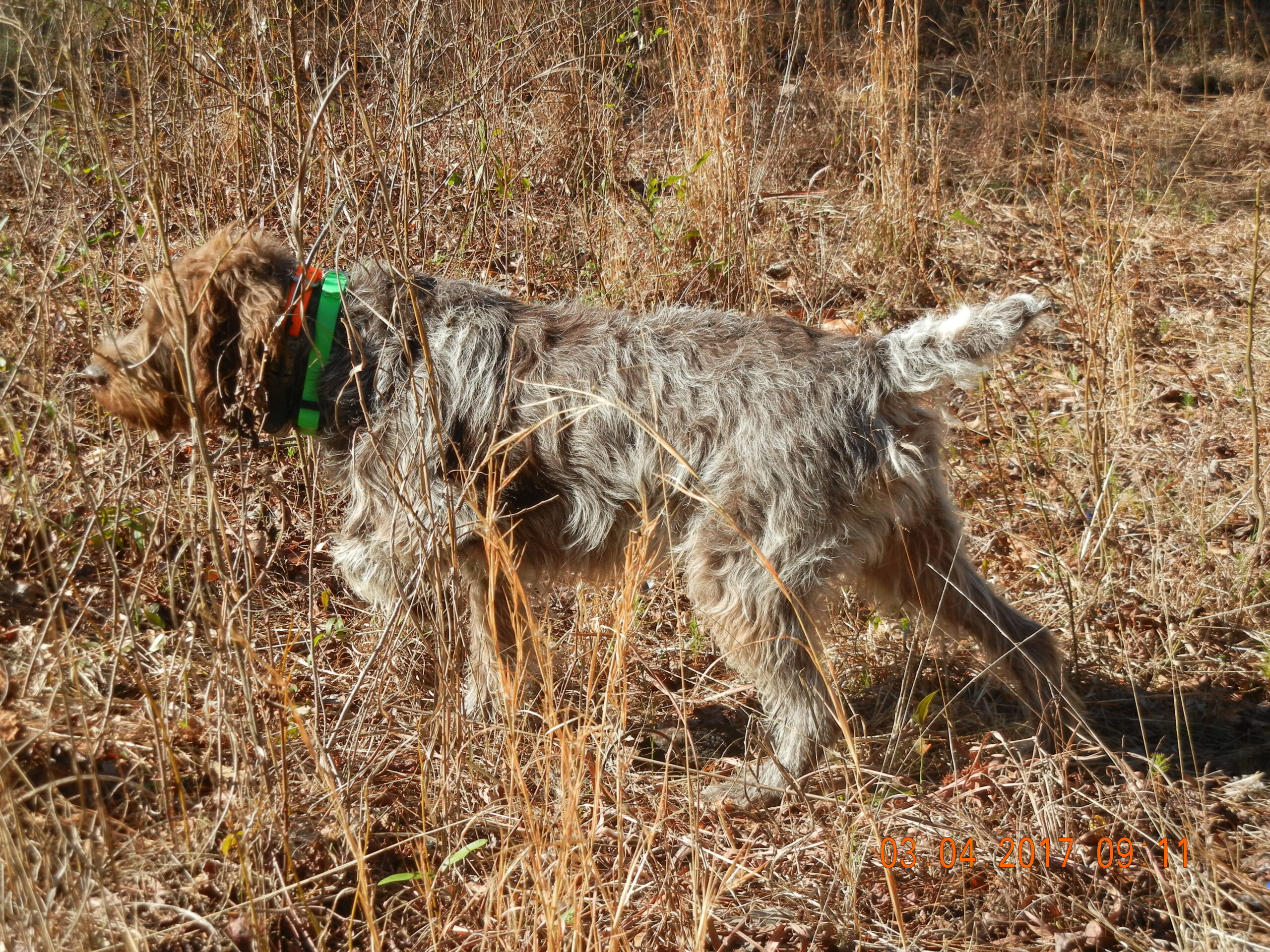 More: Jesse James is a versatile hunting dog, meaning that he points and retrieves both waterfowl and upland game. He lives to hunt, and we are a hunting family. He's also a family dog and, and his best buddy is his roommate Zoey, a miniature Dachshund. Jesse has never growled at anyone and has never met a stranger. Everybody loves Jesse!
Vote