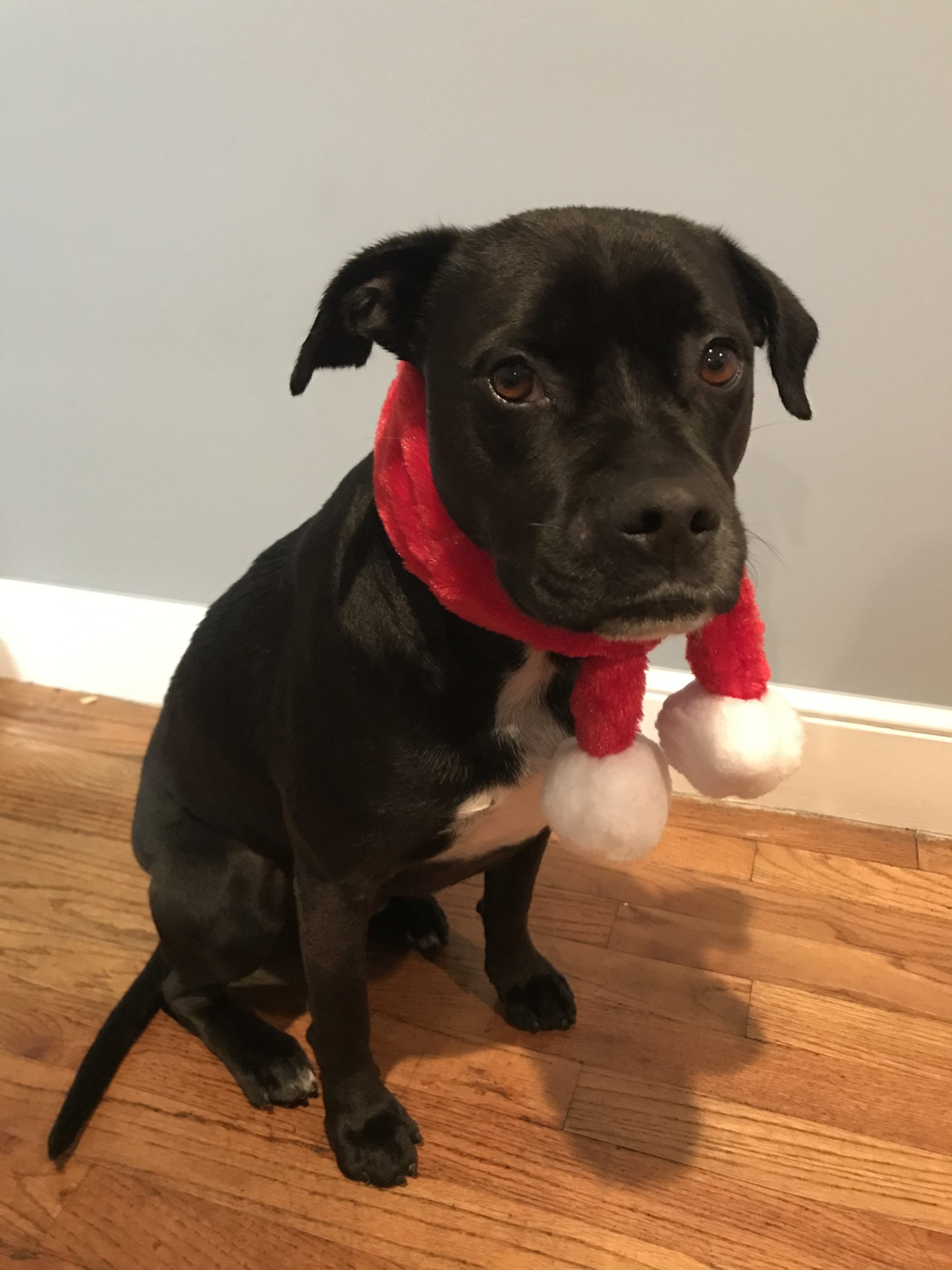 More: She can say "mama." We met several dogs over several days at the rescue, but she was the only one who tried to push the lever down, open the door and let herself out of the room. She's SO smart! My two kids were dragging 15-foot limbs out of the forest in Maine to build a leanto. Josie watched for two minutes and ran into the woods and dragged them, walking backwards, right to the project. She's just one of the fam. They also tossed a heavy rope over a tree limb and tried to drag it back far enough to swing. After I and two kids tried pulling together, she ran up and held tight with her jaws and started pulling and backing up. She rescued us!
Vote