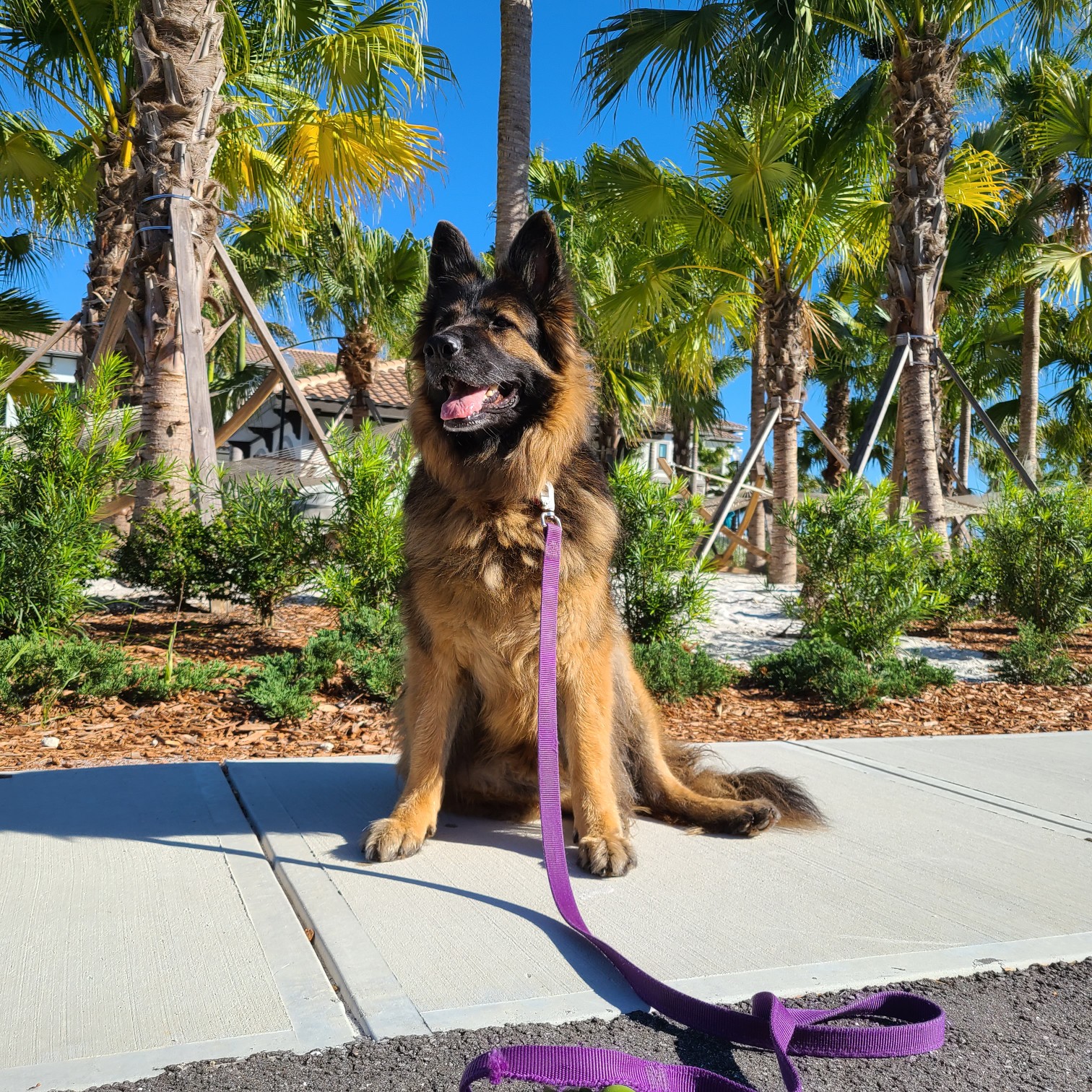 More: Kiyah was part of a litter whose mom was rescued when she was pregnant with her pups. We adopted her from a local animal shelter. This breed is often thought to be aggressive and in many communities seen as a restricted breed. Nothing is further from the truth. Kiyah is loyal, loves adventure, long walks, enjoys the beach jetty, being outside and exploring!
Vote