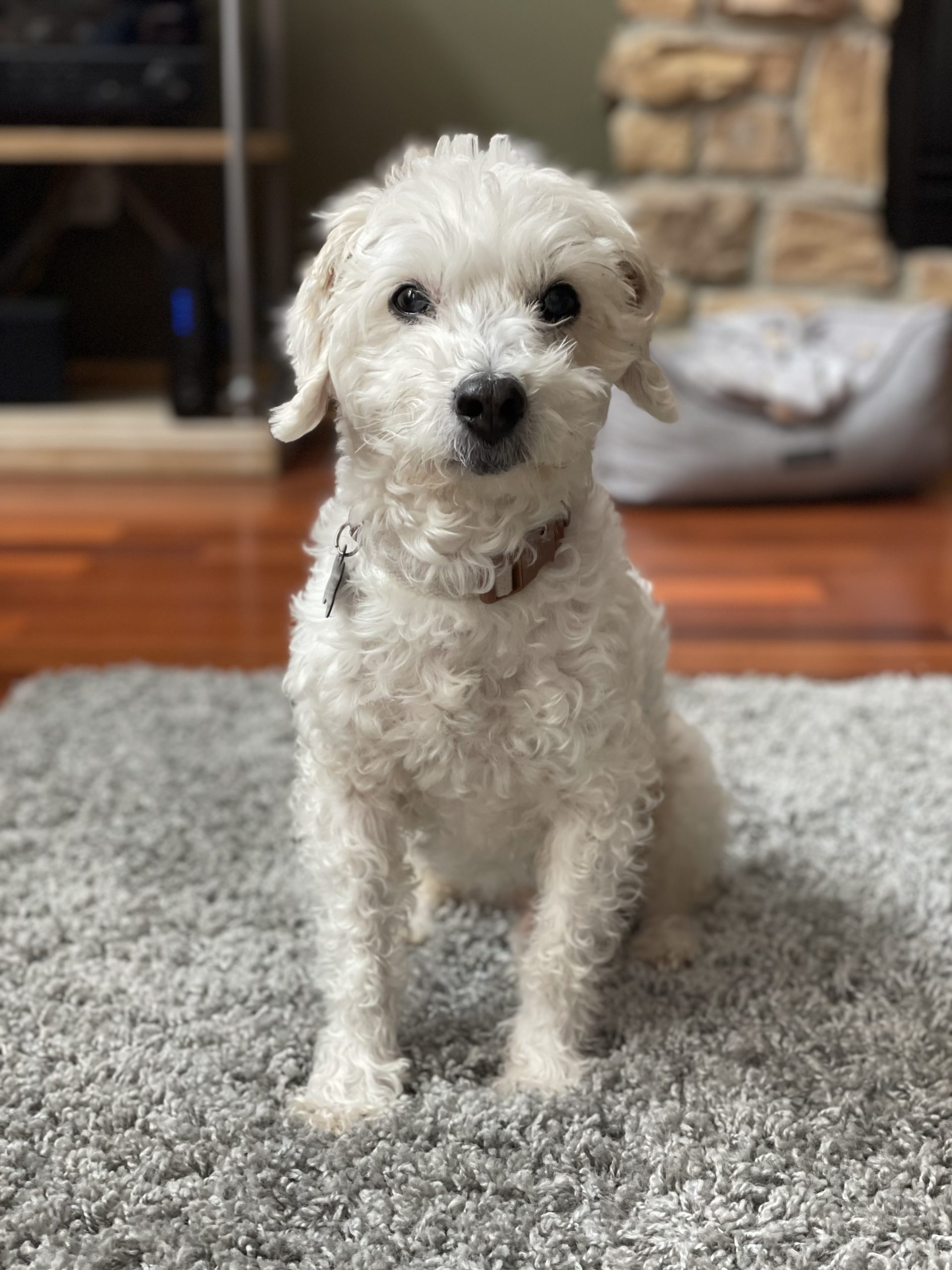 Breed: Rescue - we were told he is a mix of Jack Russell Terrier and Poodle

More: Koa was found roaming the streets of Cleveland. No one was sure how long he had been lost and roaming. We adopted him and soon realized he was so sweet and loving but also had a fierce and tough personality. We are convinced he is a survivor and a lover!
Vote