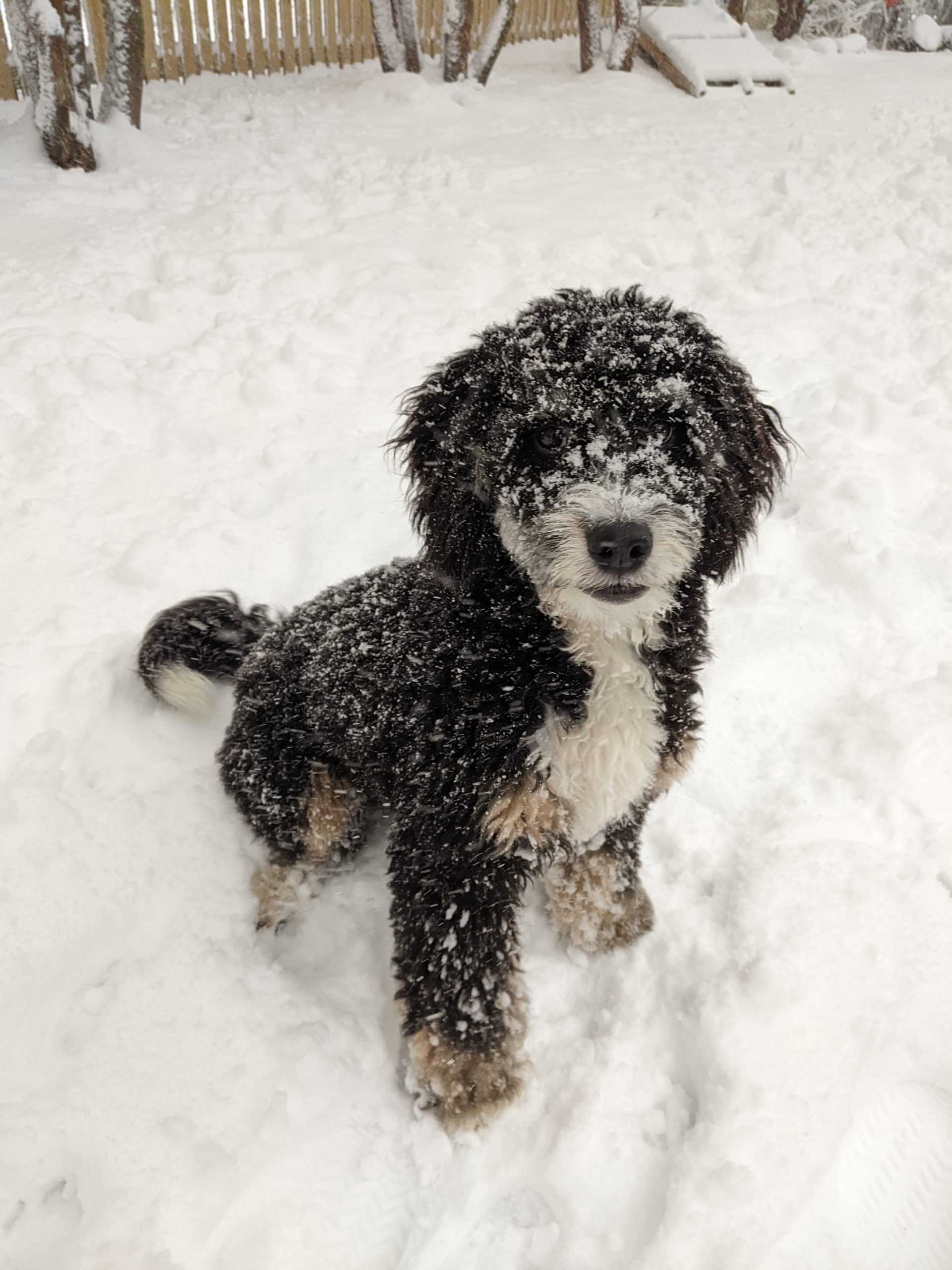 More: Koko Bear was adopted from a small rescue in the West Virginia mountains. He was love at first belly rub! Koko Bear (named after Koko the Gorilla and that he looked like a bear when we brought him home) loves people, looking to play or cuddle all day. And after the first snow of the year, we know now he loves to romp in the snow too.
Vote