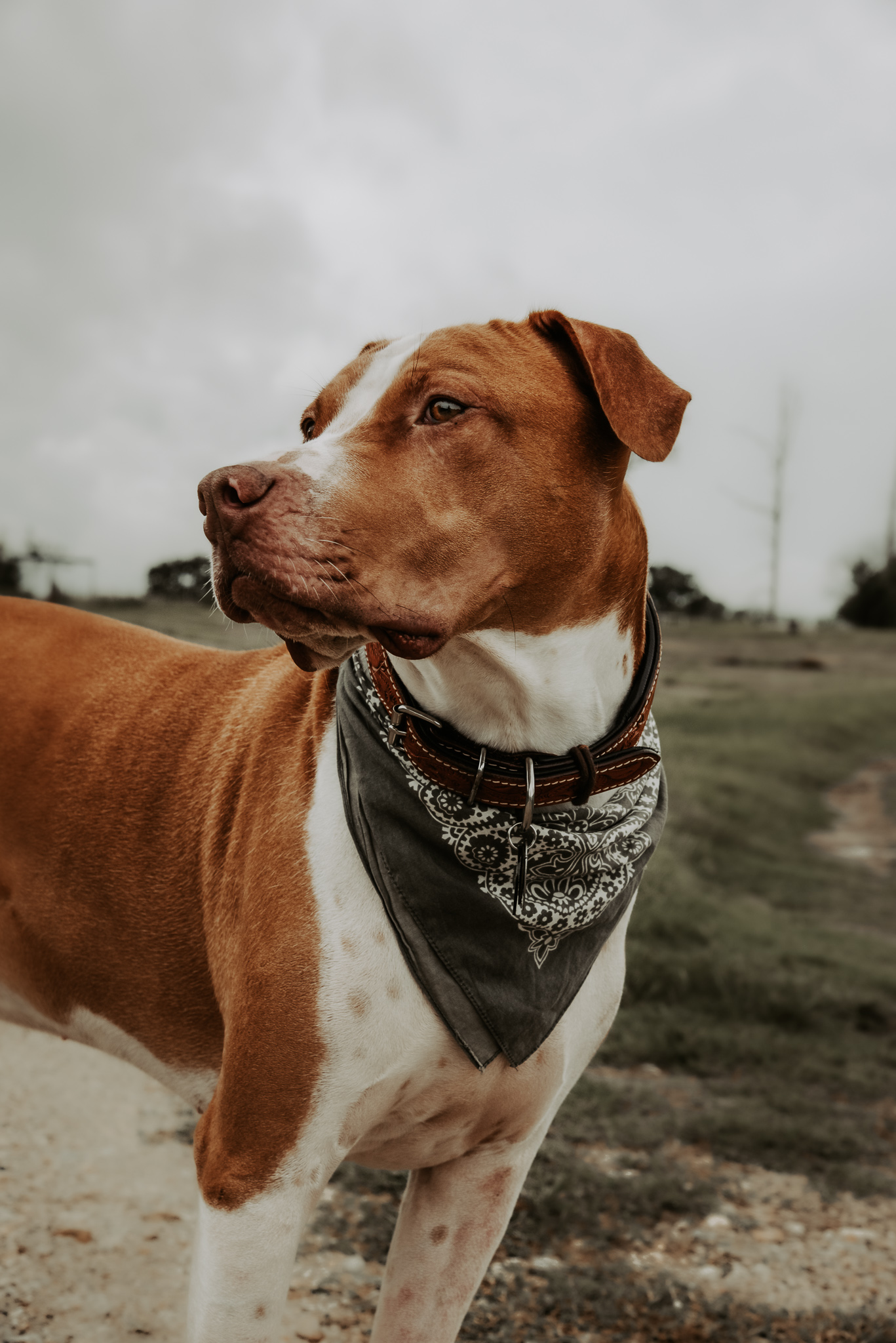 More: LeDoux was rescued from a Wyoming Reservation. He came to a shelter in Casper Wyoming with a broken foot, scars and bruises. He was likely previously used as bait. There were no funds for his vet care. They didn't bother give him a name as he was next in line for death row. We adopted him from a rescue in Cheyenne. He was almost 50lbs under weight and riddled with worms and terrified of everything. Now he is living his best life in his forever home. He'll bluff charge a cow but set off running if they so much as look at him.
Vote