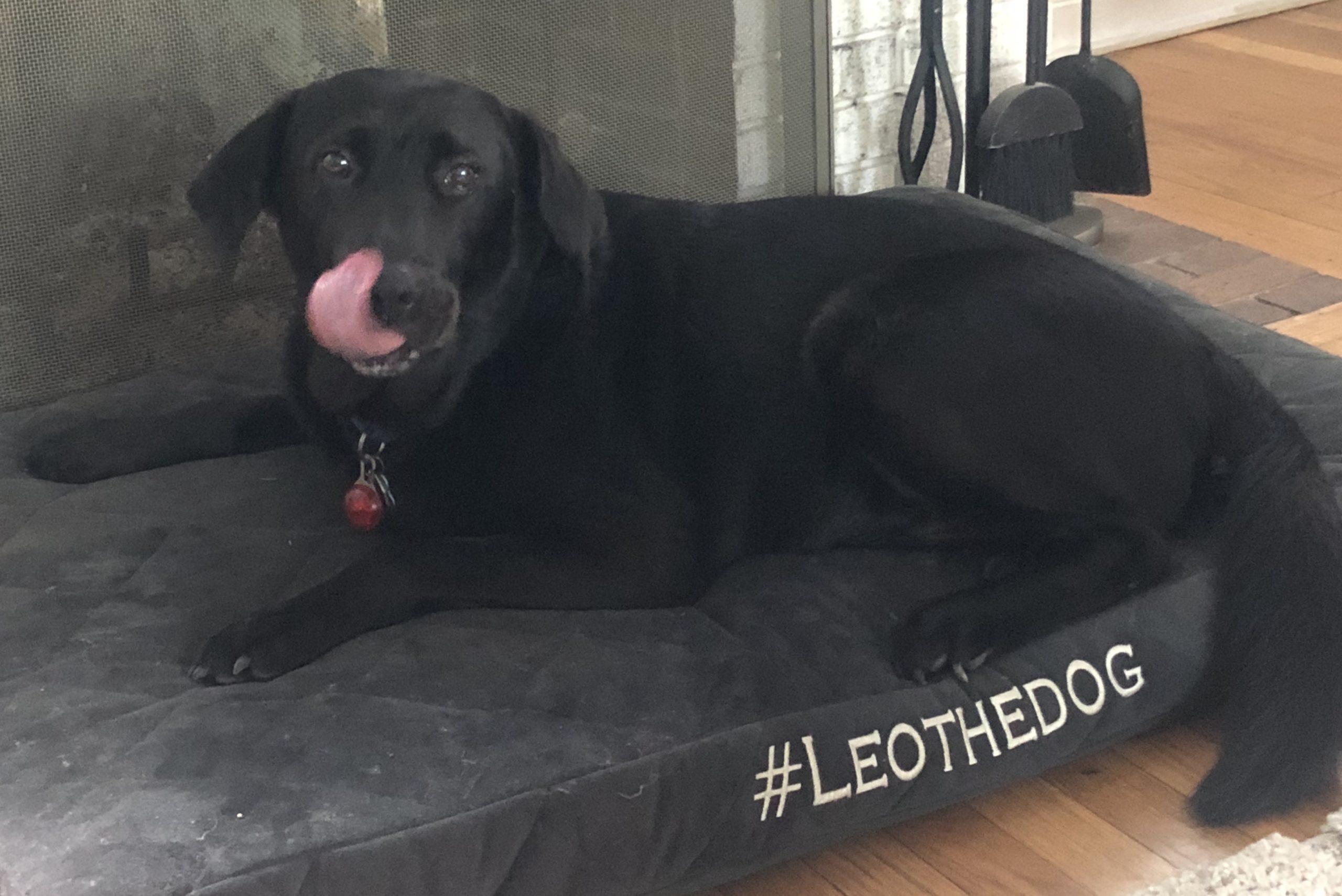 It’s Good To Be King.

More: Leo was rescued from a hoarding situation and sat in a kennel for 5 months deemed “unadoptable” due to his malnutrition, and “paw”ltry demeanor. He only weighted 40 pounds when we took him in as a foster which led to our adopting him a month later. He spent the first few weeks just standing in a corner with his head down. Flash forward 5 years and we have a 76 pound lovable dog who is known as the “neighborhood dog”. He gives kisses to all the kids who tug and pull on him, and sits at the feet of the adults just waiting for pats on his head and any treats that might come his way. This 12 year old dog has found a new life and certainly acts like a 3 year old.
Vote