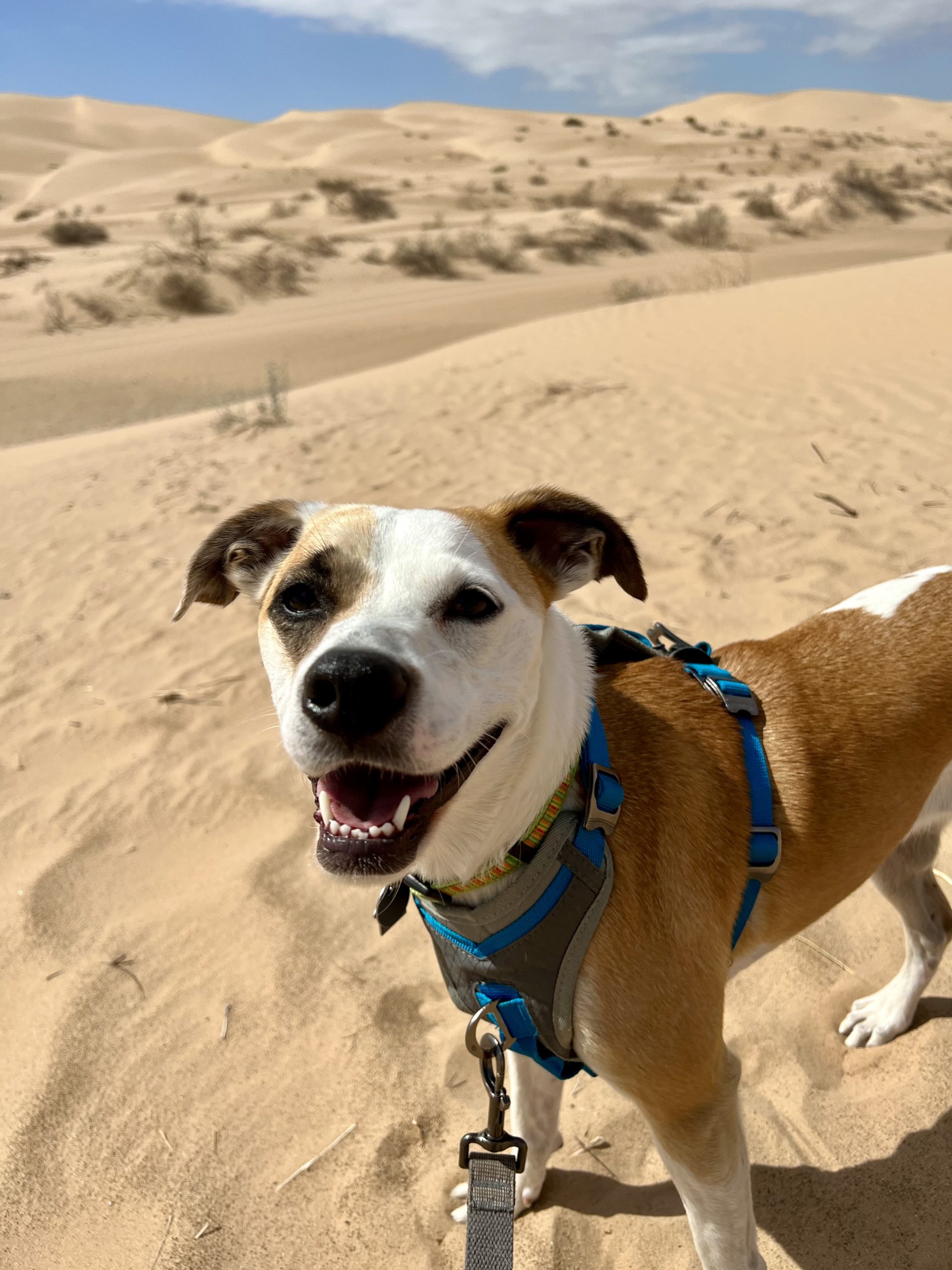 More: Lola came to the Maricopa County Animal Shelter as a stray. Already spayed, she had clearly had one home. They never found her. She was adopted out twice and returned to the shelter by each adopter, with complaints about her behavior with other dogs and cats, lack of potty training, and her energy level - but never about her demeanor. Everyone was clear about one thing - Lola loves people. I met her at the shelter and thought about her and her rap sheet for a week before I decided to be the person who didn't fail her. She's been my smiley best friend ever since!
Vote