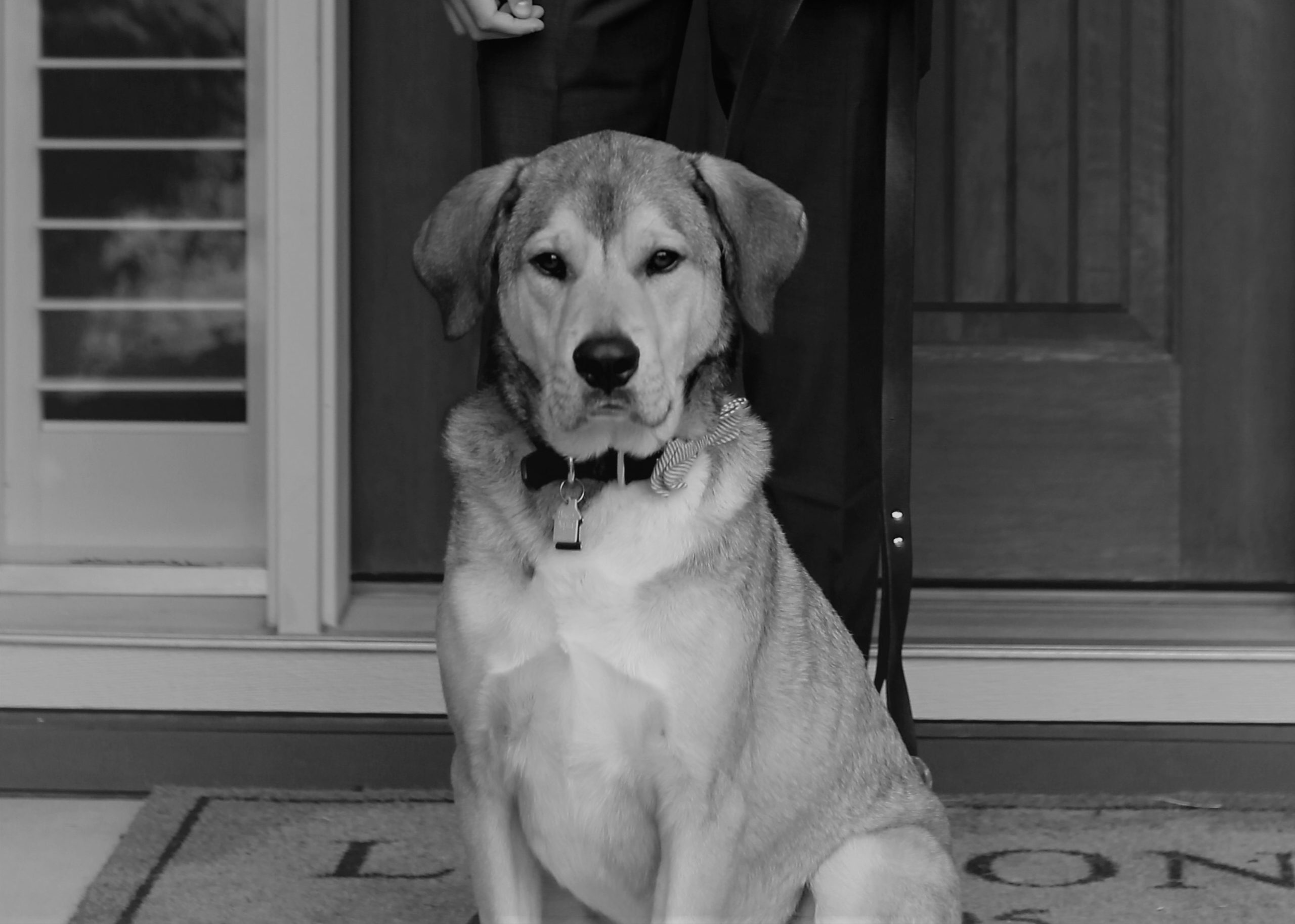 More: Louie was found as a puppy in Alabama on a ball field. He had been hit by a car. An angel named Pansey rescued him. Once his broken pelvis healed he was shipped up to Minnesota with Spots Last Stop Rescue. We adopted him after we had to put our 15 year old rescue down. Our son has played baseball since he was 4 so since he was found on a ball field and 3 years earlier we were at the Louisville Slugger museum we decided to name him Louie. We love him so much
Vote