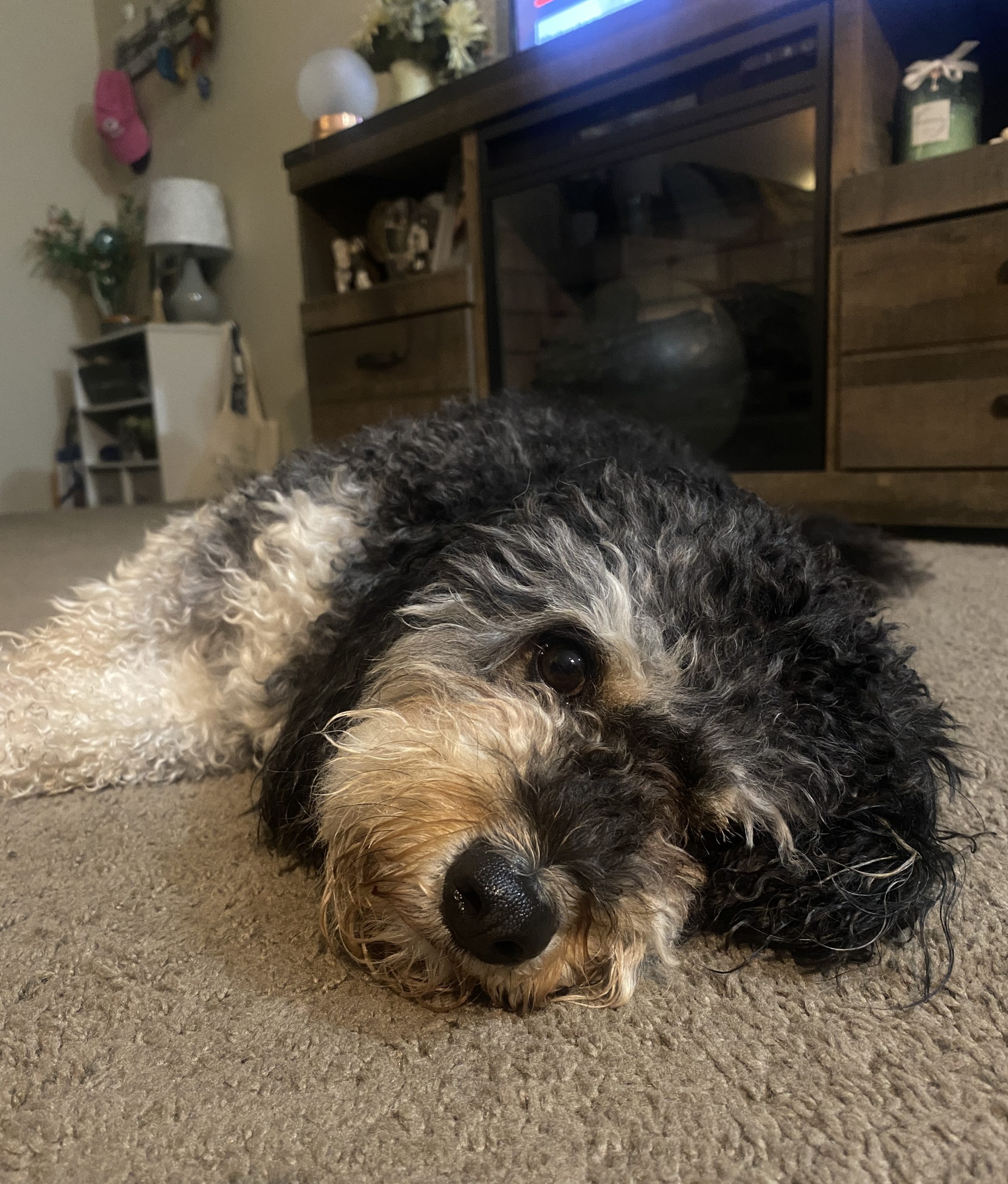 More: I adopted Luca when he was one. He lived with the family of former students of mine and they had to find a new home for him due to the mom having allergies. I had to take him home for a trial run because at the time, I had an older chocolate lab and I wanted to make sure that the two of them got them got along. The two of them became fast friends. Brodie passed on about a year ago. :( Luca sometimes reminds me of a human with the things that he does, his expressions, and his behavior. He’s my best pal in the world!
Vote