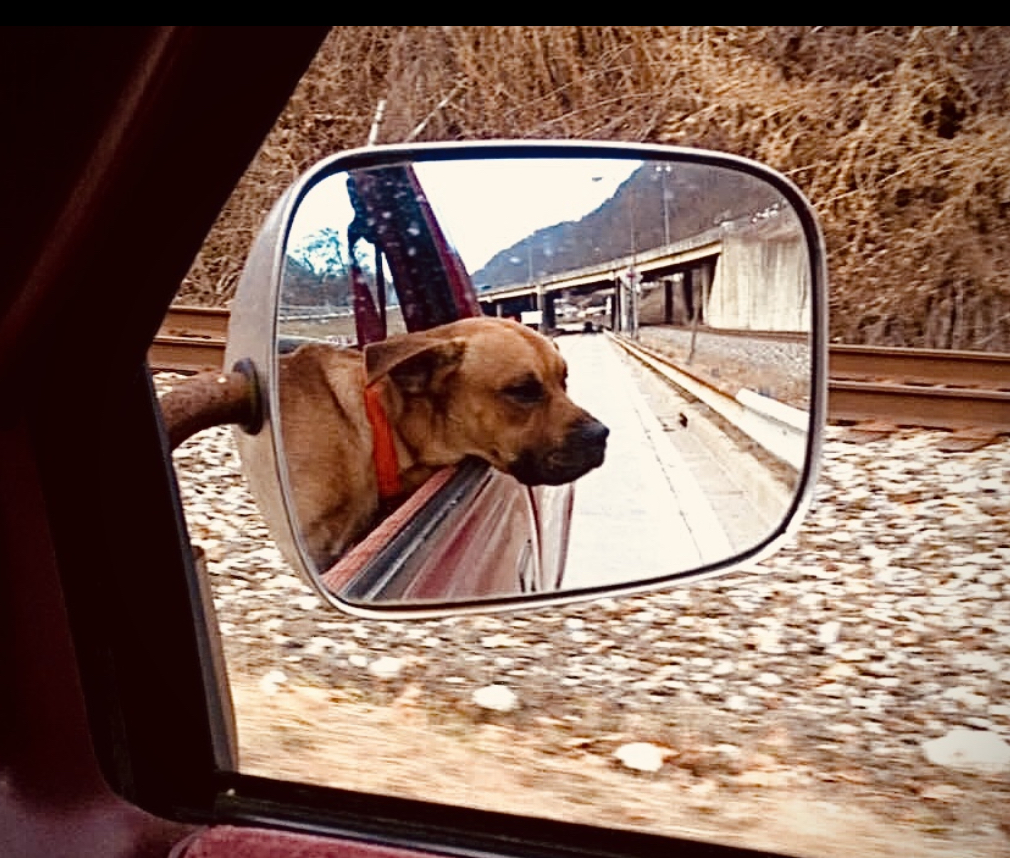 More: I found my Lucky Dog in an animal shelter seven years ago and I’ll never forget it. I remember every little detail of our first encounter…The animal shelter had just opened their doors and my mother and I were the first people to venture in. As soon as I walked through the door, I look up and see this beautiful puppy staring straight into my eyes. I immediately looked at my mom and said, “He’s the one”. I got him out of his cage and we bonded instantly and he’s been by my side seven years since. If we were to arrive 10 minutes later to the shelter, I would’ve never known he existed. Come to find out, Lucky was brought in just hours earlier when the shelter was closed so I was the first person to see him. The next three couples that arrived at the shelter, just minutes later, all asked if I was getting him. I raised him love and tenderness. He loves people especially children. He might look a little menacing with his enormous jaws but believe me, he shows nothing but love. He’s my best friend and he’s family. I’m very grateful I was able to save an animal and raise them the right way and give one a great life. P.S….the moment I say “ByeBye” to Lucky, he’s at the truck door waiting on me to open it. His most favorite thing in the world is to go “Bye Bye”
Vote