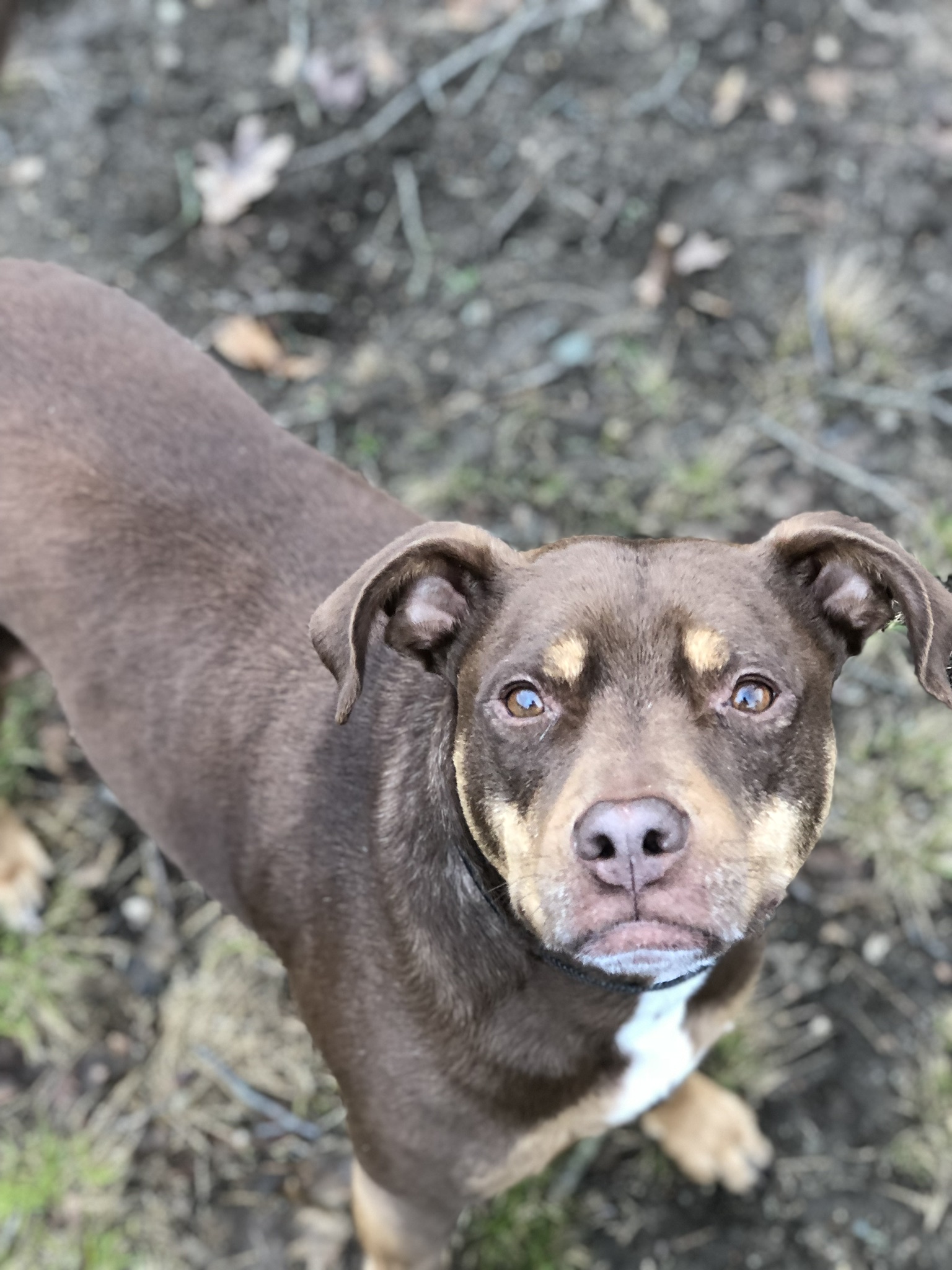 More: After being picked up as a stray, she was dumped at a kill shelter where she was neglected for months. The day she was scheduled to be euthanized she was rescued by an amazing woman named Ingrid. No fur, bones showing, a staph infection and respiratory infection, She was nursed back to health. Months later she moved from Alabama to Massachusetts where she’s lived with us for 8 years. She lives with her fur brother Tuukka and and 2 human brothers, Parker and Owen. She’s incredibly pray driven and as fast as the wind. Lucy loves to sleep in between mom and dad with her head rested on a pillow. Her favorite food is anything.
Vote