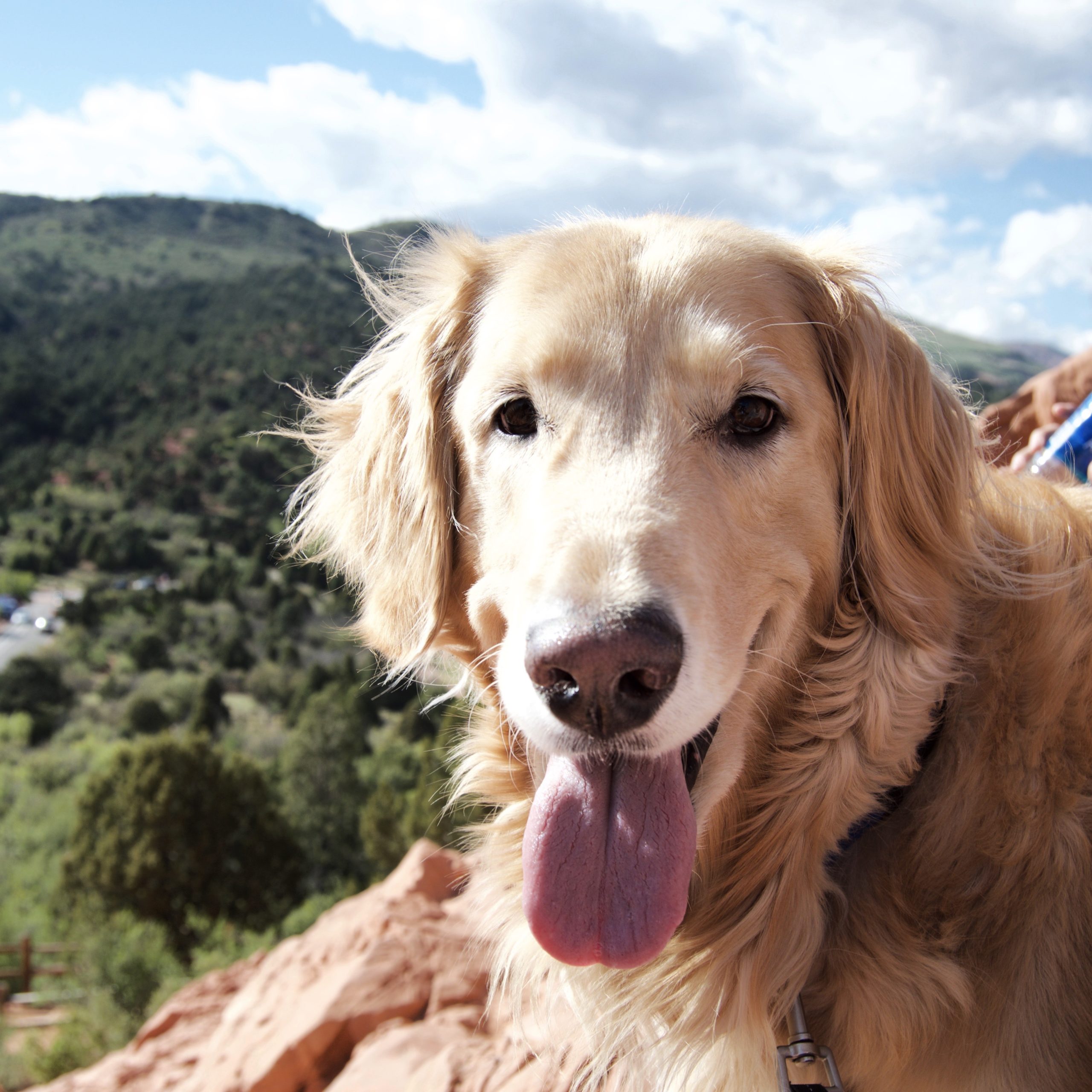 From the Upper East Side of NYC, Melo has realized his dream of being a “Colorado Dog,” soaking up nature at Garden of the Gods.

More: Melo is an angel. He kept me alive and sane while I survived an abusive relationship, and when we got out, we moved to Colorado where he enjoys running up mountains, “snow fetch,” and camping under the stars. He’s been wearing Orvis personalized collars since his youth, which solved the problem of his tags frequently falling off. His proudest moment was when he put a lizard in his mouth in the Florida Keys, and the only thing he loves more than tennis balls is his mom.
Vote