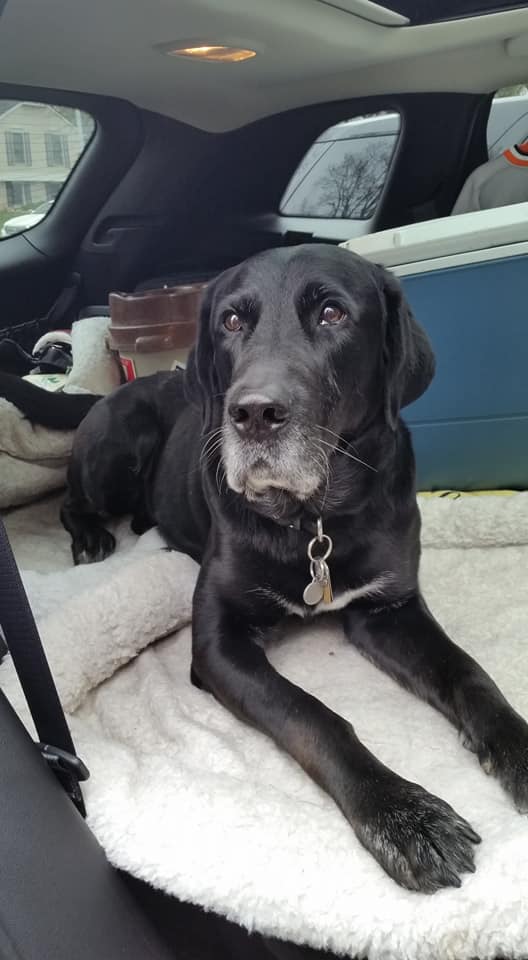 More: MICKY was my police canine partner at Detroit Metro Airport 2014-2018 where he searched for explosive odor. MICKY retired on April 20, 2018 and resides with his replacement NOAH in Livonia, MI. MICKY has traveled cross country from Detroit to Myrtle Beach, SC, to Denver, CO and has even roadtripped to Las Vegas. MICKY has even cruised the Strip and visited the inside Pawn Stars Silver & Gold Pawn Shop. MICKY is 90 pounds of lovable muscle and was a great K-9 Partner and has served our nation well in keeping the flying public safe. NOTE: MICKY was originally purchased in Germany by the U.S. Federal Government and was trained at Lackland Air Force Base in San Antonio, TX, so his actually birthday and age is an educated guess.
Vote