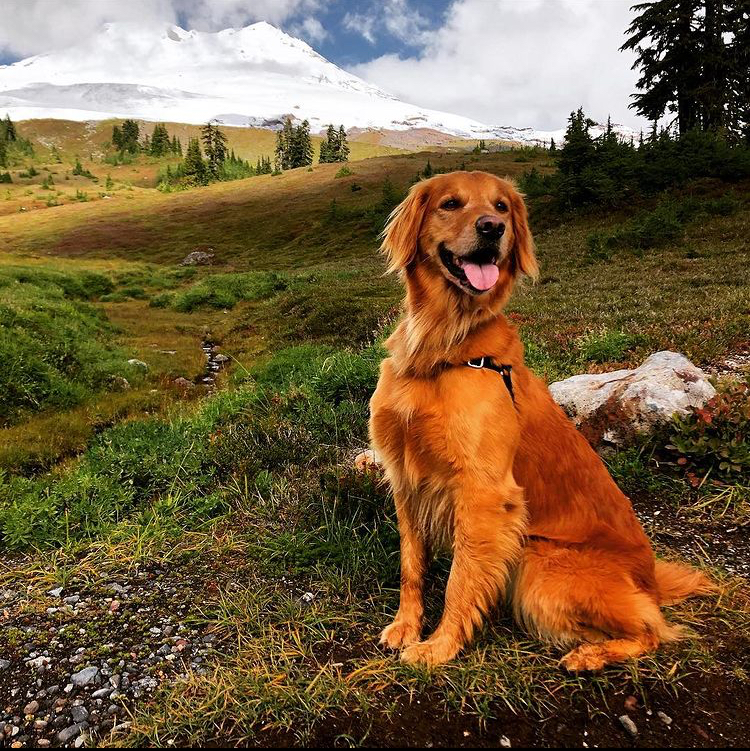 Misa and The Mountain

More: Misa’s hair was forged in the sunsets of Heaven, Earth and Hell. She can hit speeds of 60 mph in 2.5 seconds on a bad day. She can freeze any critter in their tracks with a single dart of her eyes. One wag of Misa’s tail could generate power for the entire state of Washington, but still waits government approval. Misa once scaled a 18 story building using nothing but a tennis ball...for fun. Misa continues to hold the world bull fighting title and in Mexico is known as la llama Rojas- “The Red Flame.”
Vote