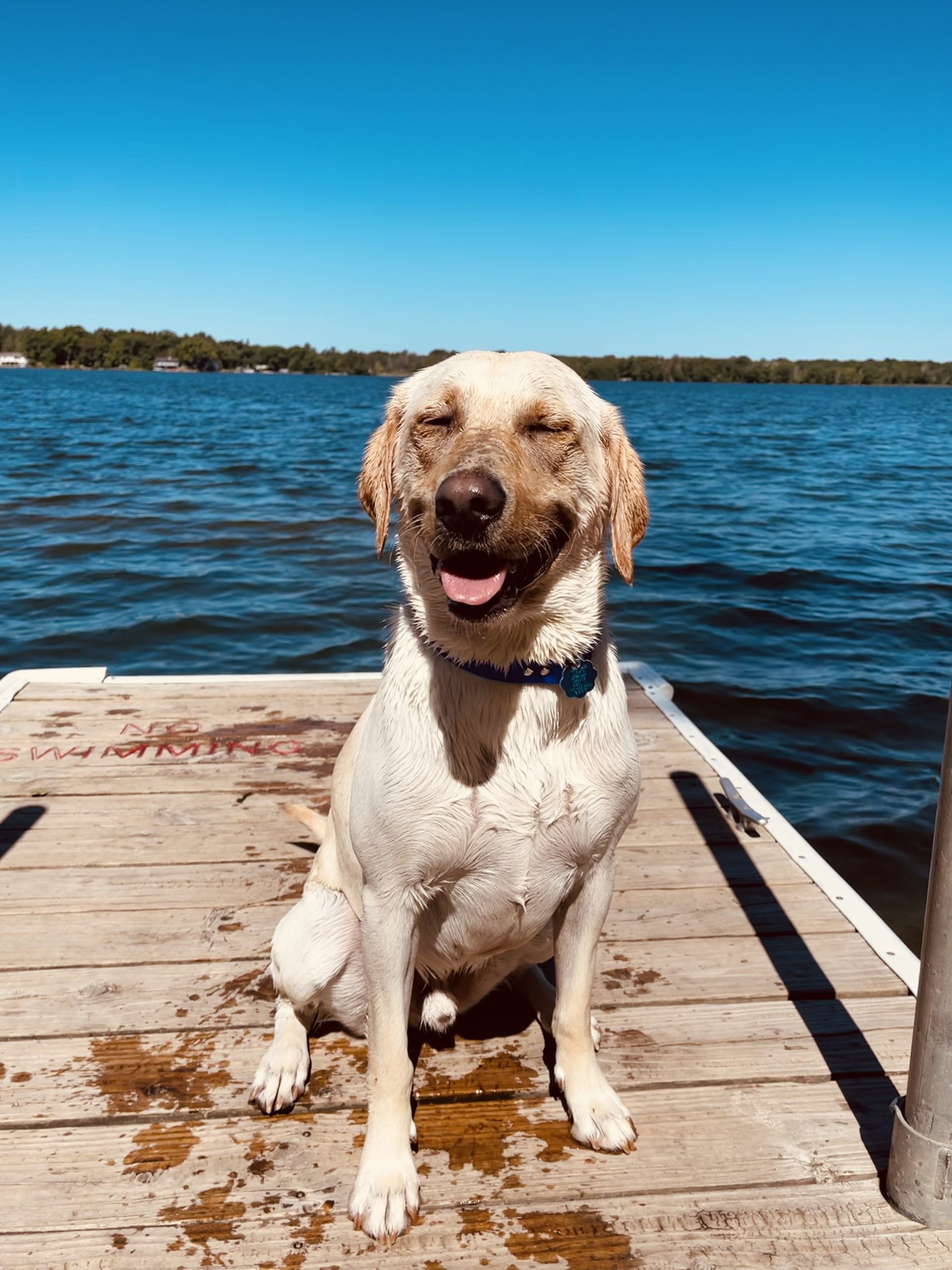 More: Ole’s nickname is big ol’ lug. He is brilliant & needy. He escapes the house when left unattended. Opening doors. Pull, push, sliding, lever, deadbolt, and combos there of, happily awaiting your return home. Sometimes, he lets himself back in, he especially doesn’t like the cold. (We live in Minnesota.) He is snuggly & attentive to sadness. He loves pillows, blankets and laps of anyone who is willing to accept him. Gently crawling up to you when under duress, or just when you’re about to take a nap. Being next to anyone is his favorite place to be. He even spends time with the elderly at the assisted living with our daughter on her shifts. He is loyal and kind; greeting me at the door with boisterous jumps - but never touching paws on & waiting on the stairwell staring at the door when I am running late. He enjoys being outside; LOVES walks in the woods & fetching his favorite toy in the river.
Vote