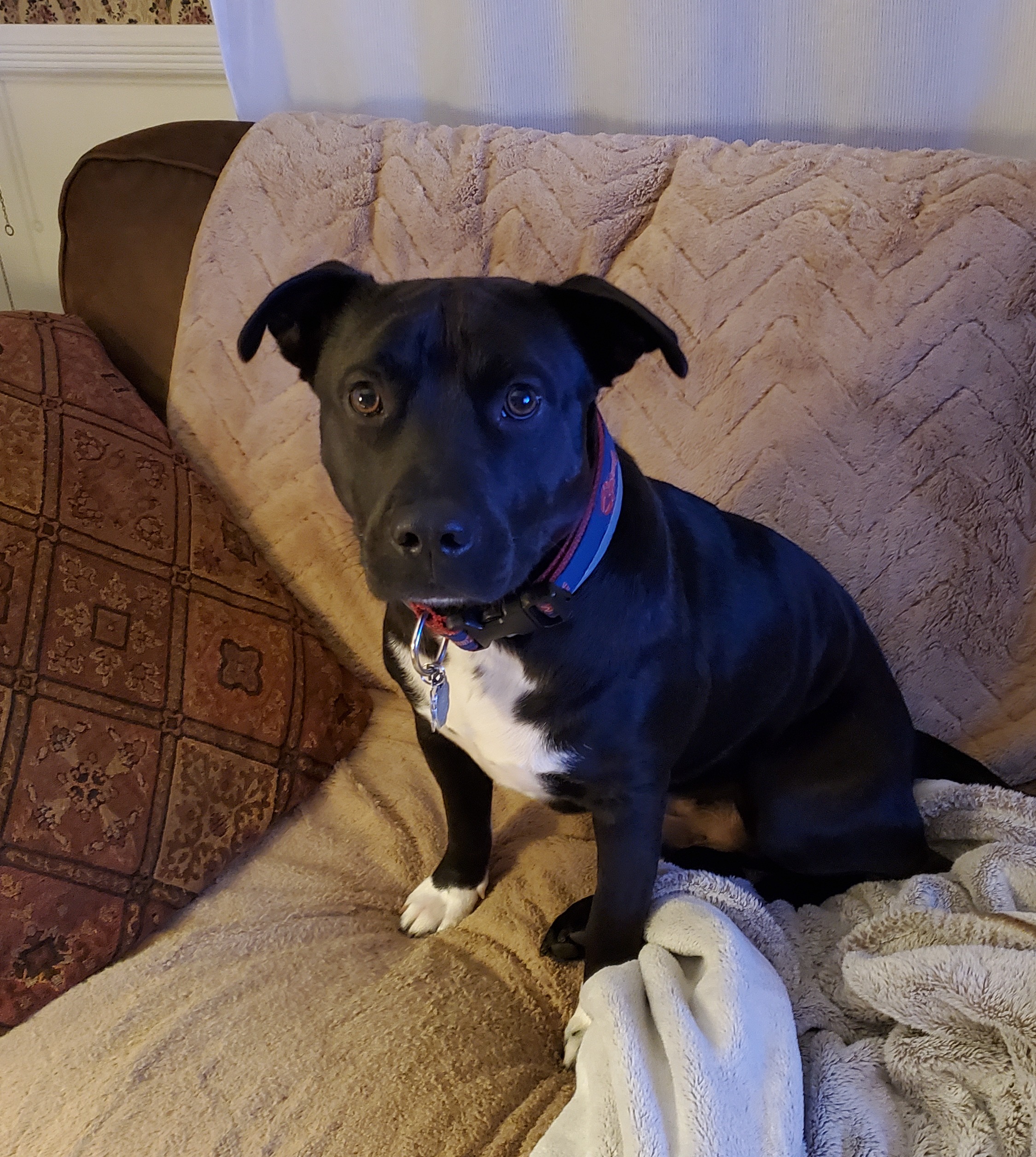 Look at me now!

More: I adopted Pike from Animal Farm Foundation, where I volunteer. They transported him to New York where he was in foster rescue. His life was not easy, but meeting him you would never know this. He loves everyone he meets, including other dogs. He came to us with a back leg limp. We've had him vetted and was told it's an old injury that was never addressed. Don't tell him; He still thinks he's a puppy. Walking him is like walking a celebrity. Everyone stops to tell us how cute he is. Yes he is, but most of all he's the sweetest most loving dog !
Vote