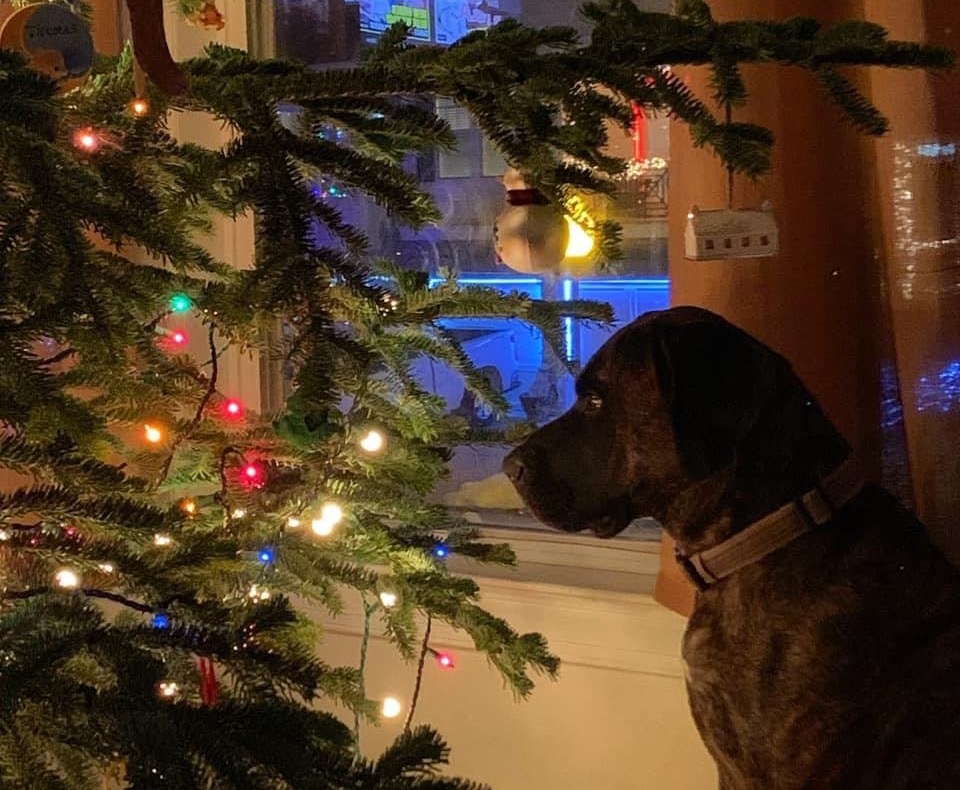 More: Maximillian Della Veracruz and Princess Fleur were separated after the mission went sideways. After months of lying low, they rendezvoused in a spare animal adoption center. It was there that Veracruz adopted the identity of Professor Huckleberry Theodosius.
Vote