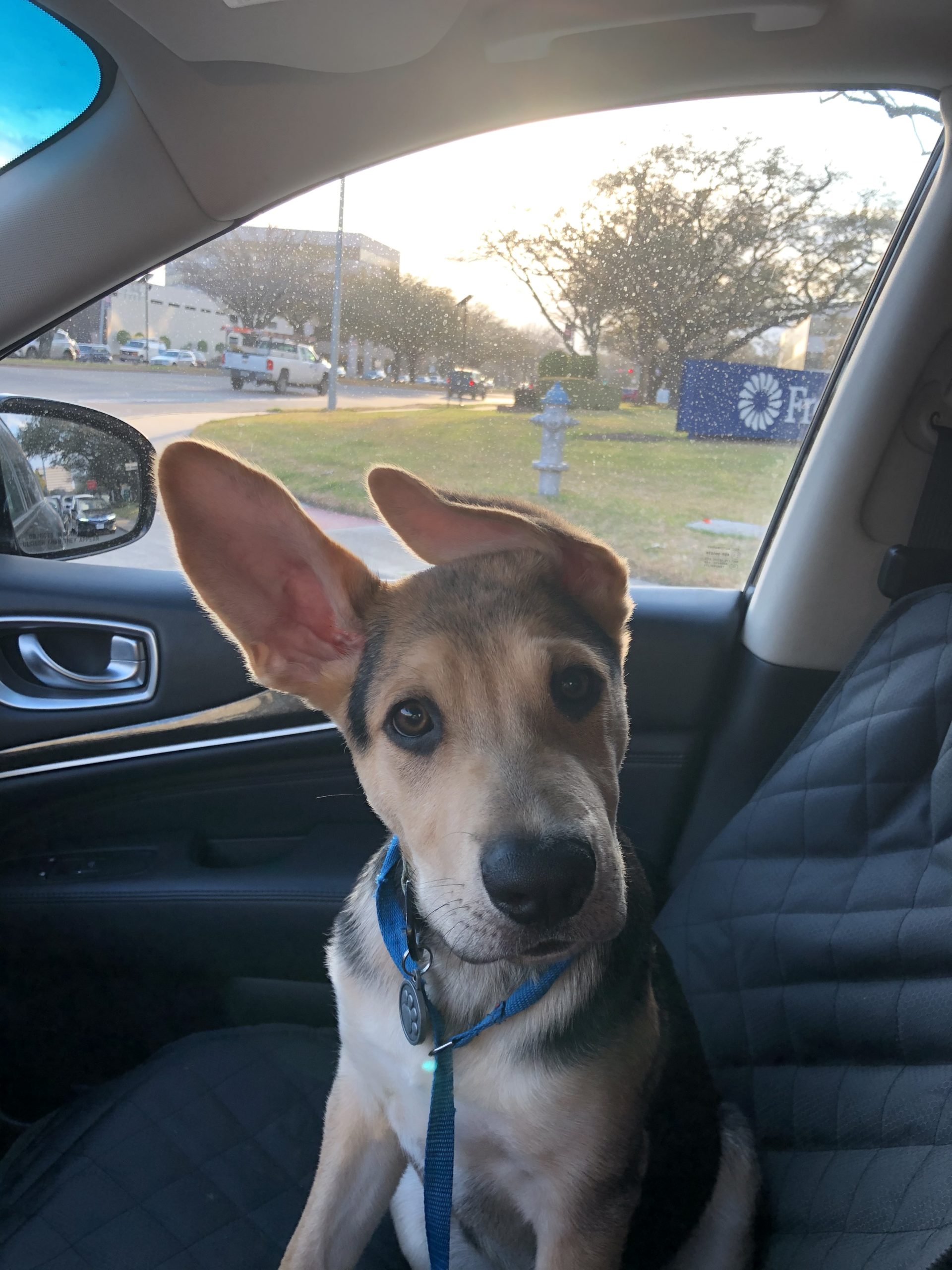 More: Puskas was a 11 weeks old rescue puppy when we had adopted him. He is named after a famous Hungarian soccer player, “Puskas Ferenc”. Puskas is full of personality and he is a very loving dog. We have never had a dog who was as vocal as Puskas is. We are madly in love with Puskas❤️
Vote