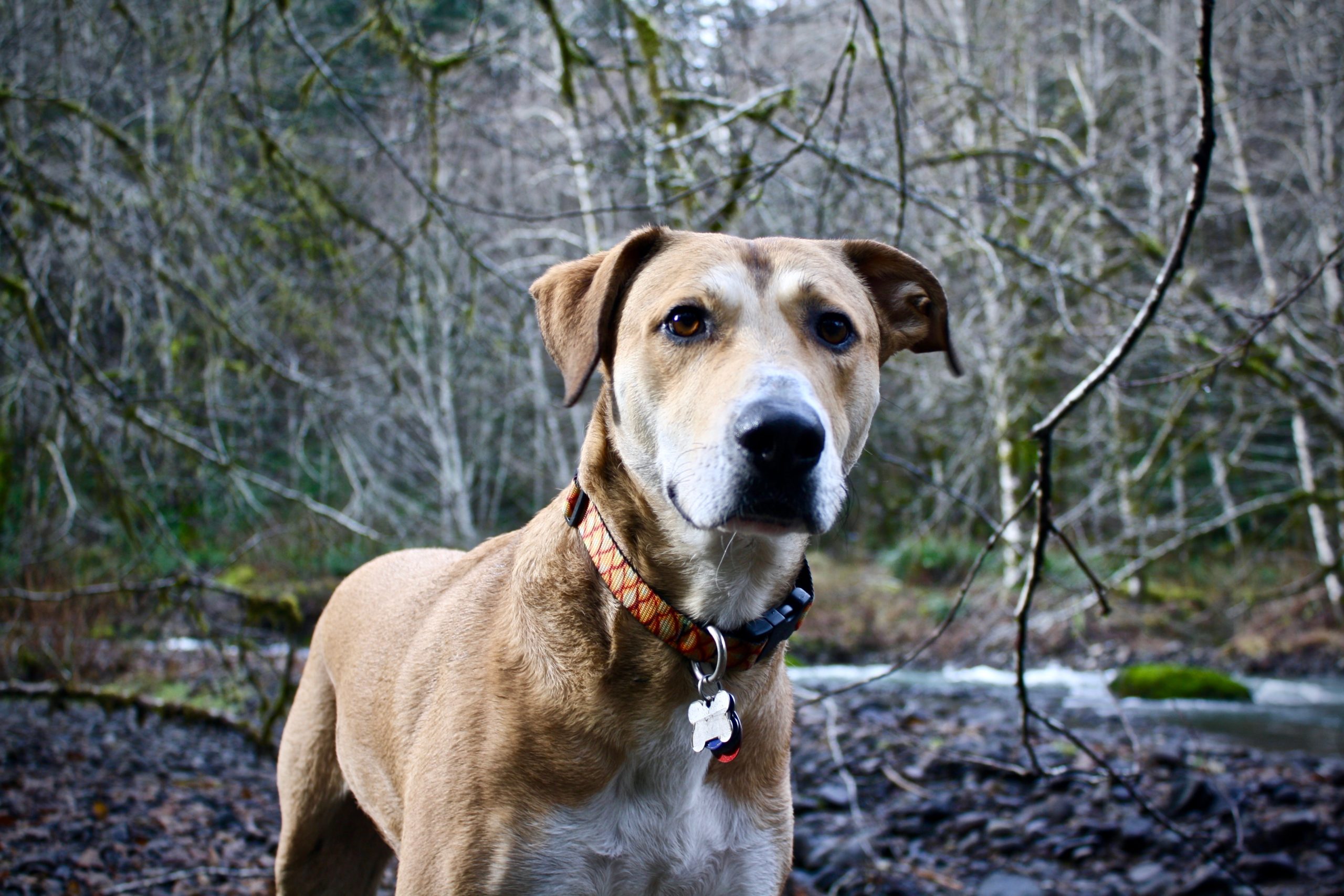 More: Redd (named after a trout or salmon's spawning bed and after a classic country song) was a rescue adopted from the Oregon Humane Society in 2016. The only known information was that he was originally from Hawaii and was sent to Oregon as part of a second chance program. After a few years of exploring the Pacific Northwest with my wife and I, he has now traveled across the USA to our current home in White River Junction, Vermont, where he continues to share our passion for the outdoors. He is as diverse of an American dog as you'll ever find whose journey has reached as far west and east as our country spans.
Vote