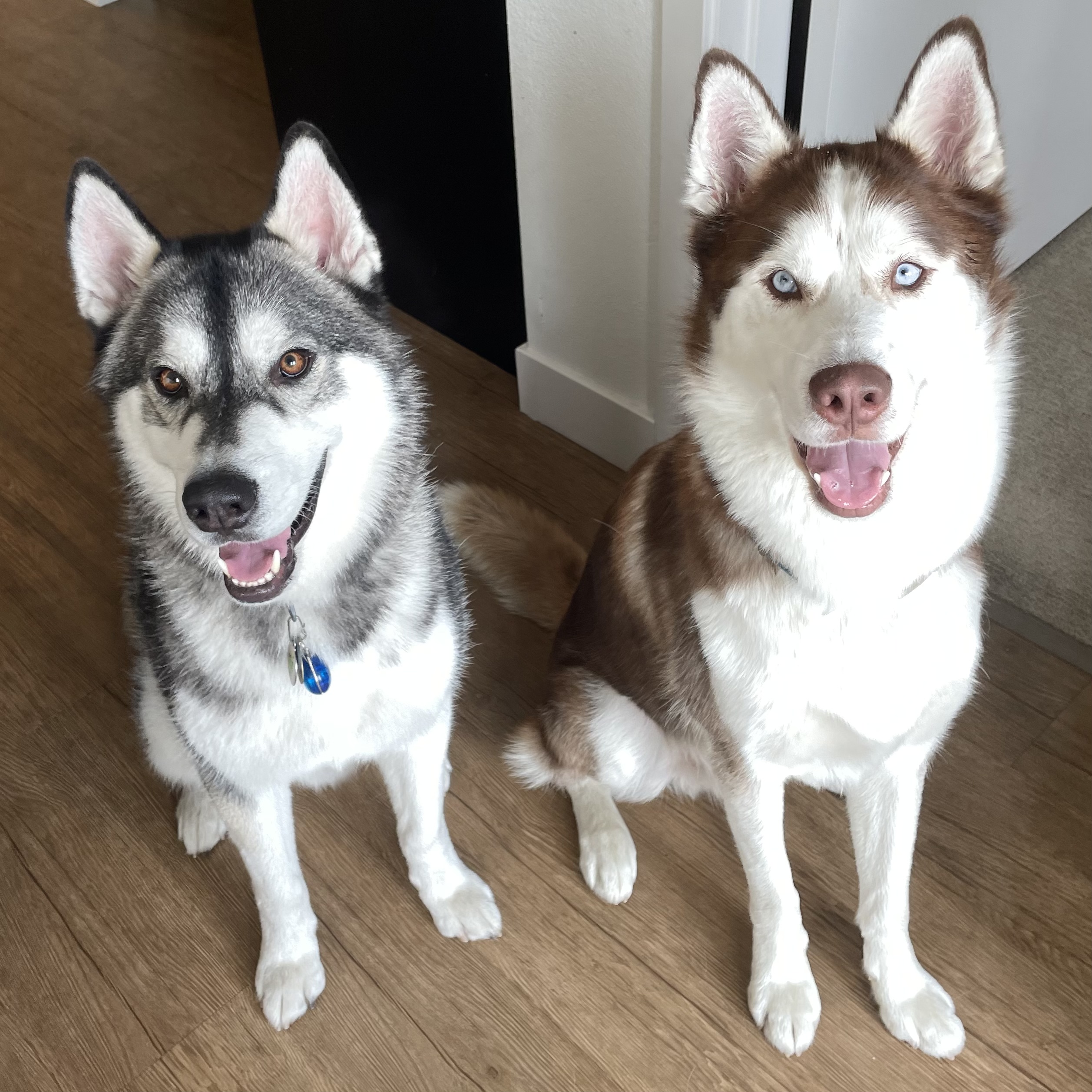 More: During Reggie’s first trip to the vet (after we adopted him, mid-pandemic), he escaped in the waiting room and was running around behind the scenes—the vet’s only note on file was “mischief maker.”
Vote