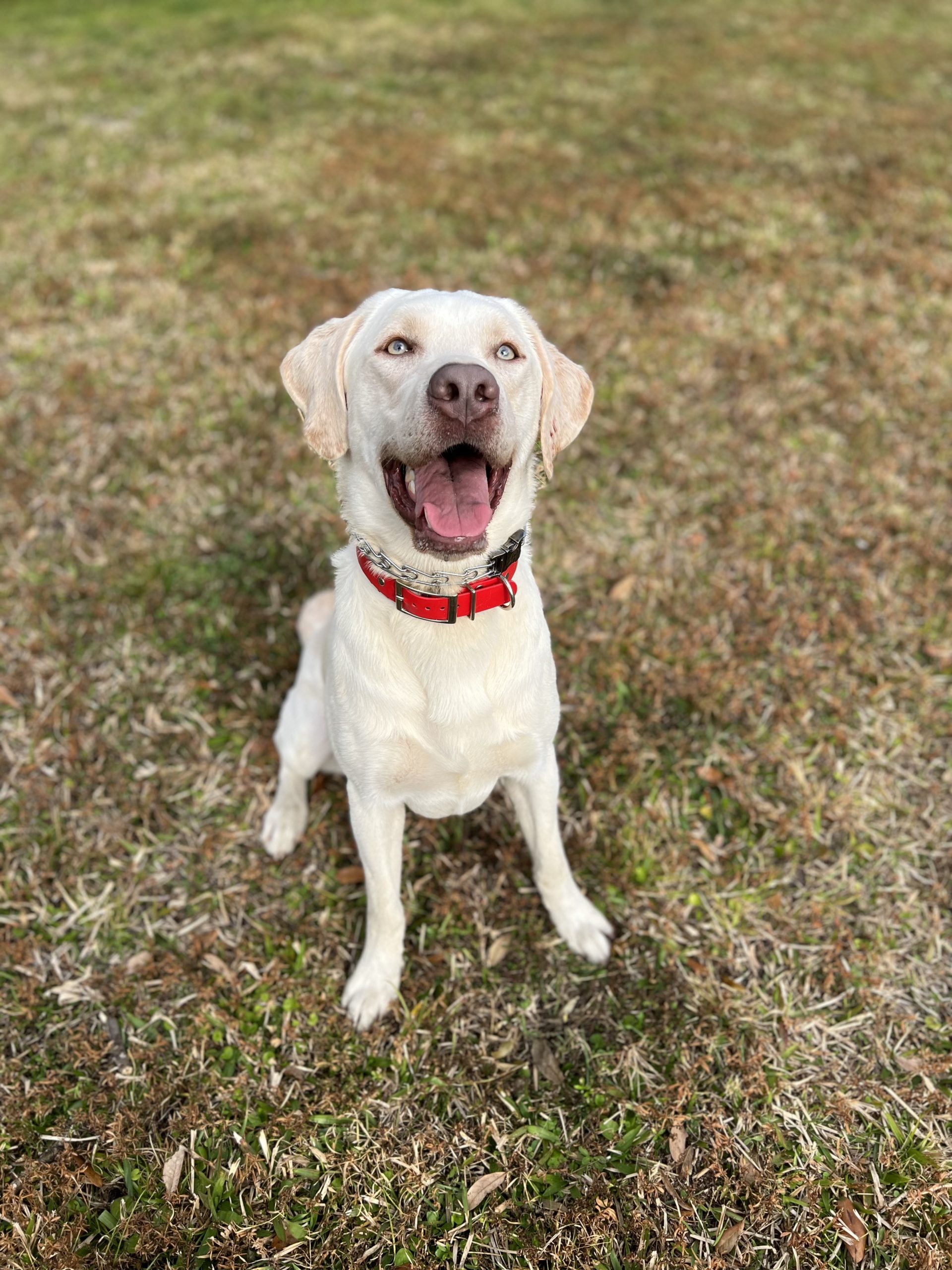 Waiting for mom to throw the frisbee

More: Rogue is a competitive dock diver. In his first year competing earned his way to the Dockdogs World Championship and has already again in his second year. He’s a young pup still and competing in the highest divisions!
Vote