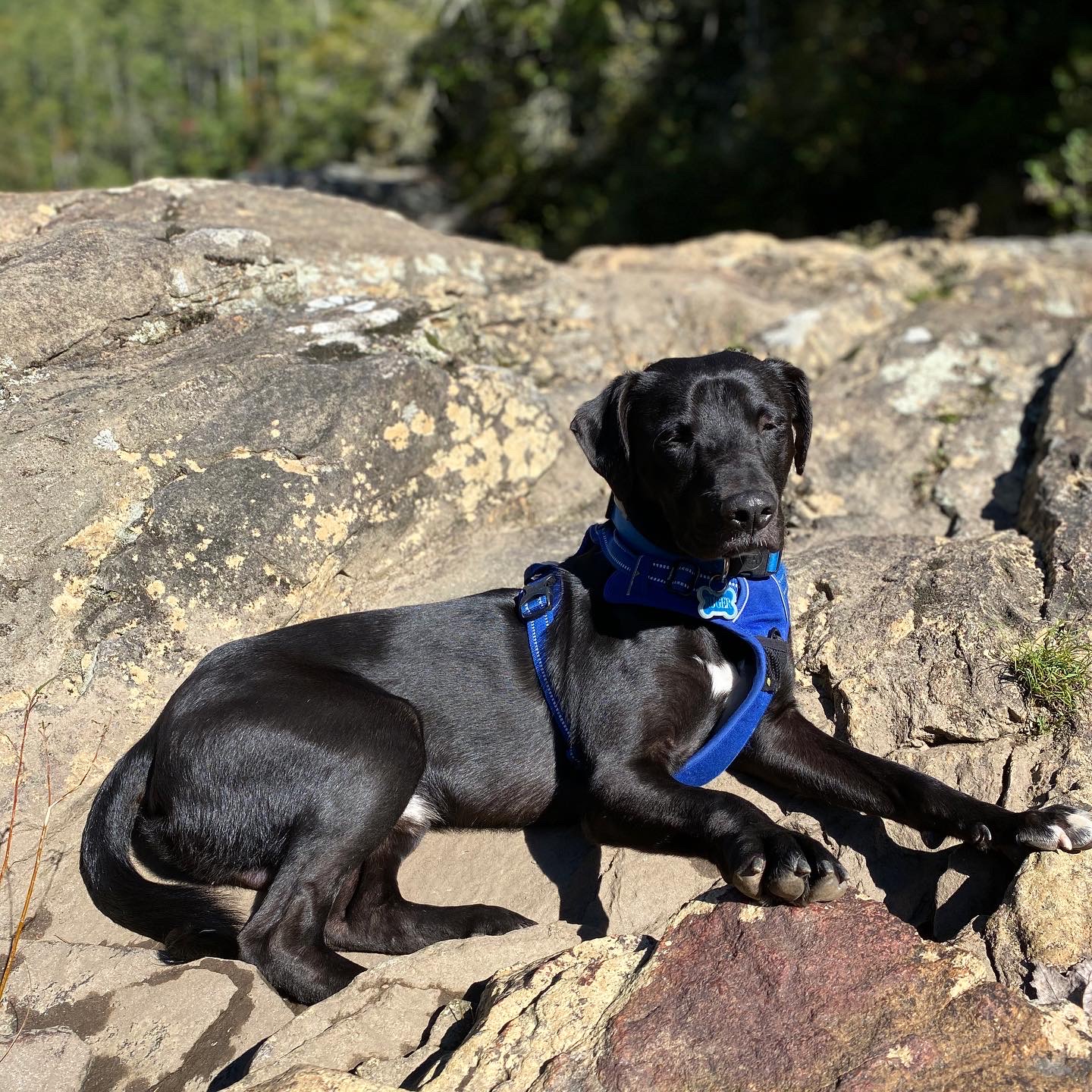 More: I found Ruger frolicking about and wandering the neighborhood streets at 5 months old and took him in, hoping I could find his owners. No one claimed him for a month. His life was saved not long after I had found him in more ways than one. He fell off a dock and almost drown in the lake but was rescued in the knick of time. He is so full of energy, will chase red vehicles for blocks. He loves to hike and go on adventures with me and his older sister Molly, the Shihtzu. He will play fetch with anyone literally all day long and plays hide and go seek with his ball in the leaves by himself. He chases cats like it’s his job. He is the sweetest big baby ever and when he’s stuck indoors on rainy days he looks like he lost his best friend.
Vote