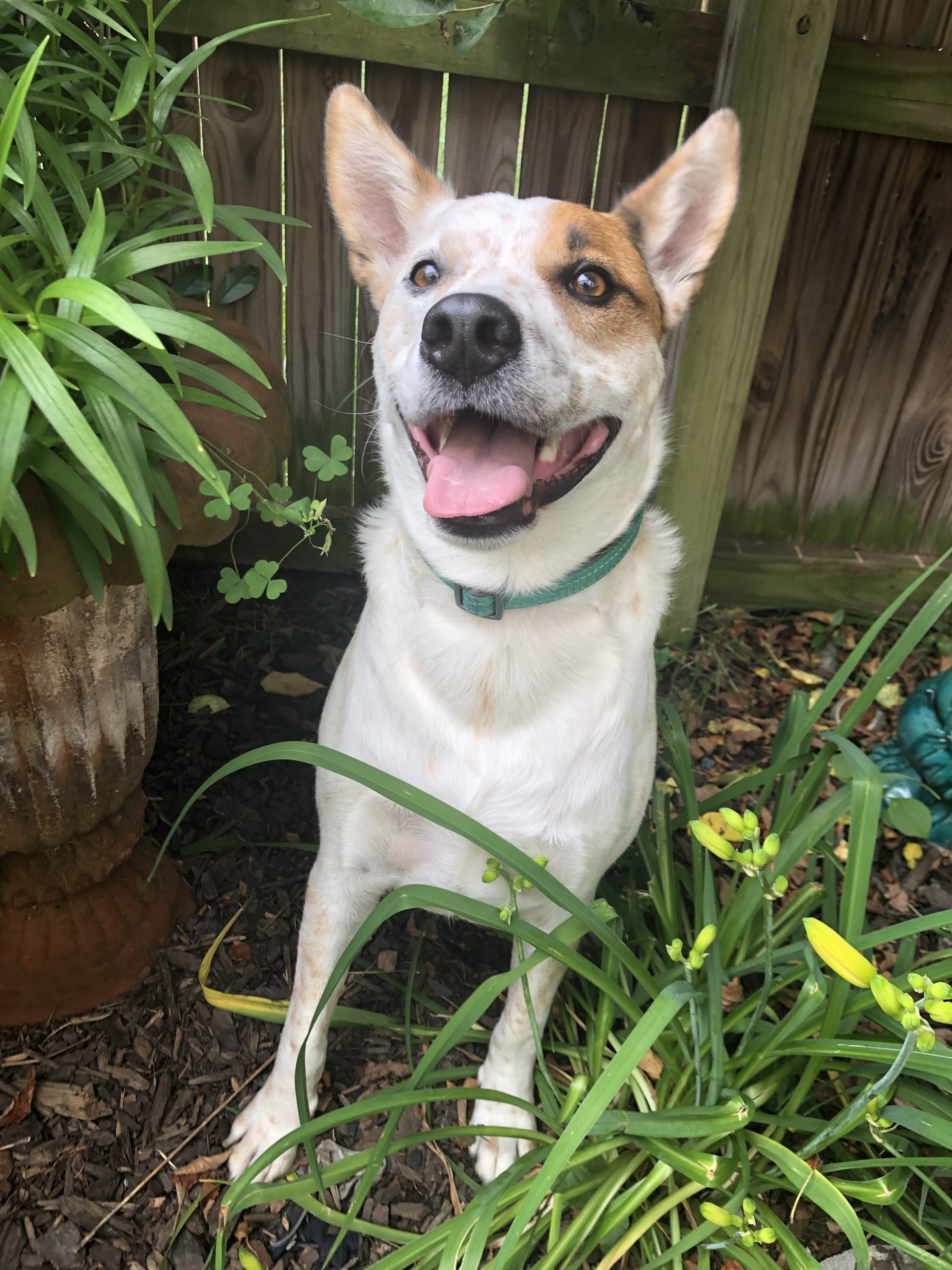 More: Sammy is a rescue dog that we originally fostered when he was 8 weeks old. He was rescued from a shelter in MS by Wolf Trap Animal Rescue and brought to northern VA to be fostered until he was adopted. We picked up Sammy and planned on keeping him for 2 weeks but Sammy had other plans. Unfortunately, Sammy became very sick and began having seizures. We did not think this tiny puppy would make it. He gave us one last tail wag as we took his limp little body to the vet. The vet from the rescue took him into her home to try to give him a chance at life. He was still having seizures which caused blindness and things did not look good. After several weeks of taking very good care of him, our boy was starting to feel better. He began to eat on his own and his vision slowly returned. We were thrilled to receive a call asking us to foster him again, but by then we knew he was all ours. Sammy has recovered beautifully and lives a very happy life with his 3 human sisters who maybe sometimes snuggle him too much.
Vote