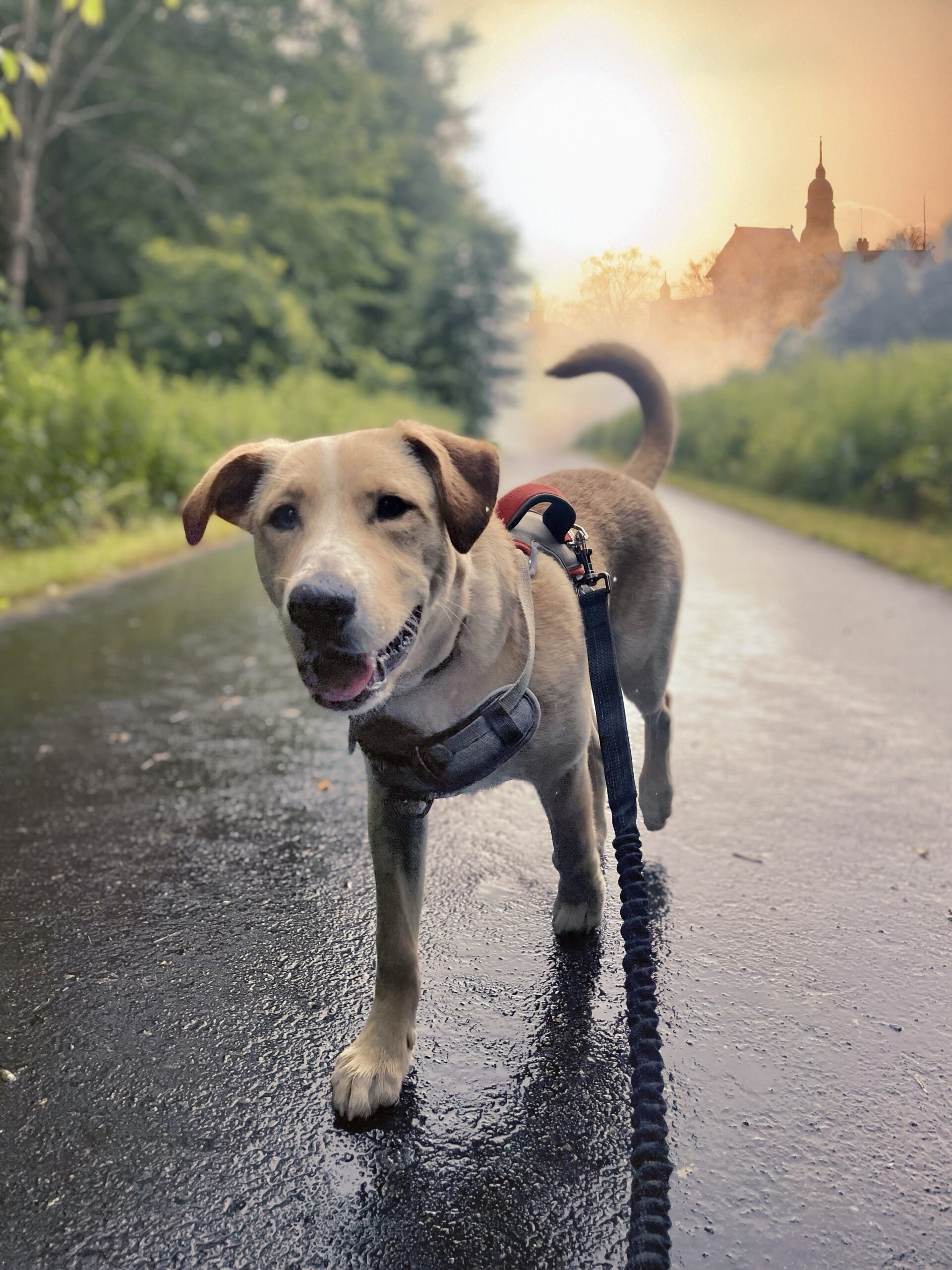 Your light can shine even on the gloomiest day

More: Scotch is a 7 month old lab mix who was found on the side of the road in Mississippi. He was rescued and brought to a vet where he was adopted by a dog who had puppies and was being transported to CT. He was supposed to be adopted at the same time as his littler mates but no one came for him. We found him and immediately knew he was our dog. Scotch loves adventures, hiking, playing with friends at the park, swimming, and exploring. He loves all people and dogs. He shares his light everywhere he goes. Adopting Scotch was the best decision we ever made. He is a wonderful young man.
Vote