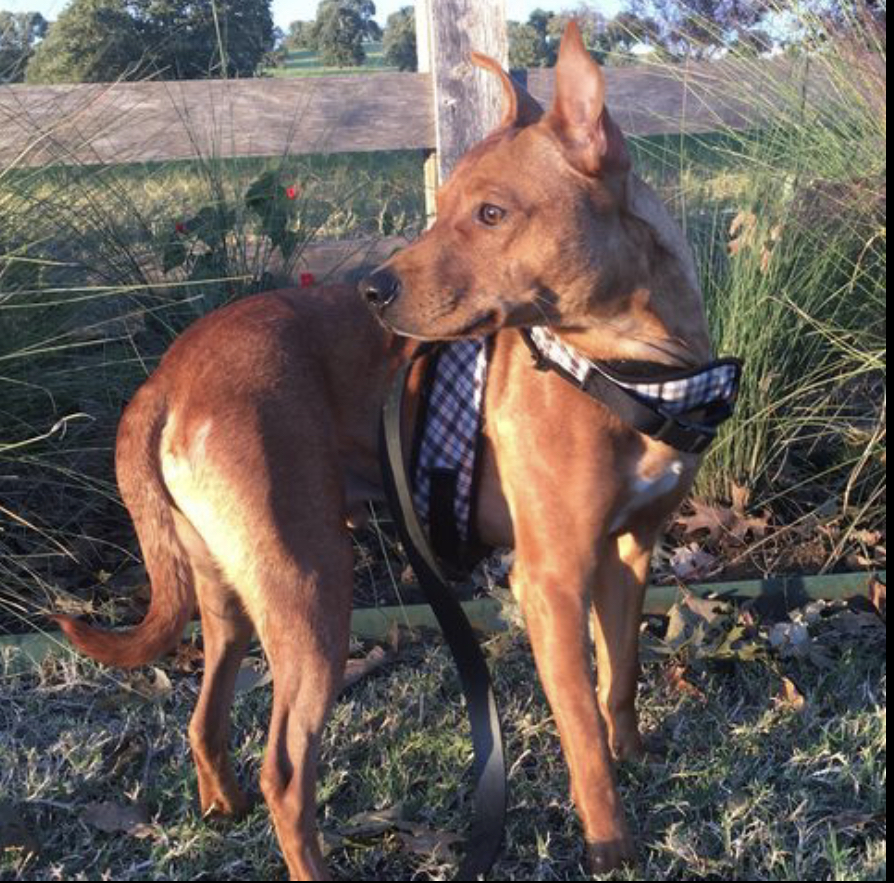 More: Sir Winston was a rescue dog from a shelter that was full. He had been there for two months, until he was adopted. He is being evaluated to be trained as a service dog for his owner with PTSD, and is a very affectionate dog. He loves long walks early in the morning and chasing ducks or squirrels. He is often nicknamed “pretzel dog” or “mountain goat” for the weird positions he sleeps in and the walls he can jump over that are feet taller than him. He is not even a year old, but has already flown up to Michigan for a winter visit. He might have been a rescue himself, but he really rescued his owner.
Vote