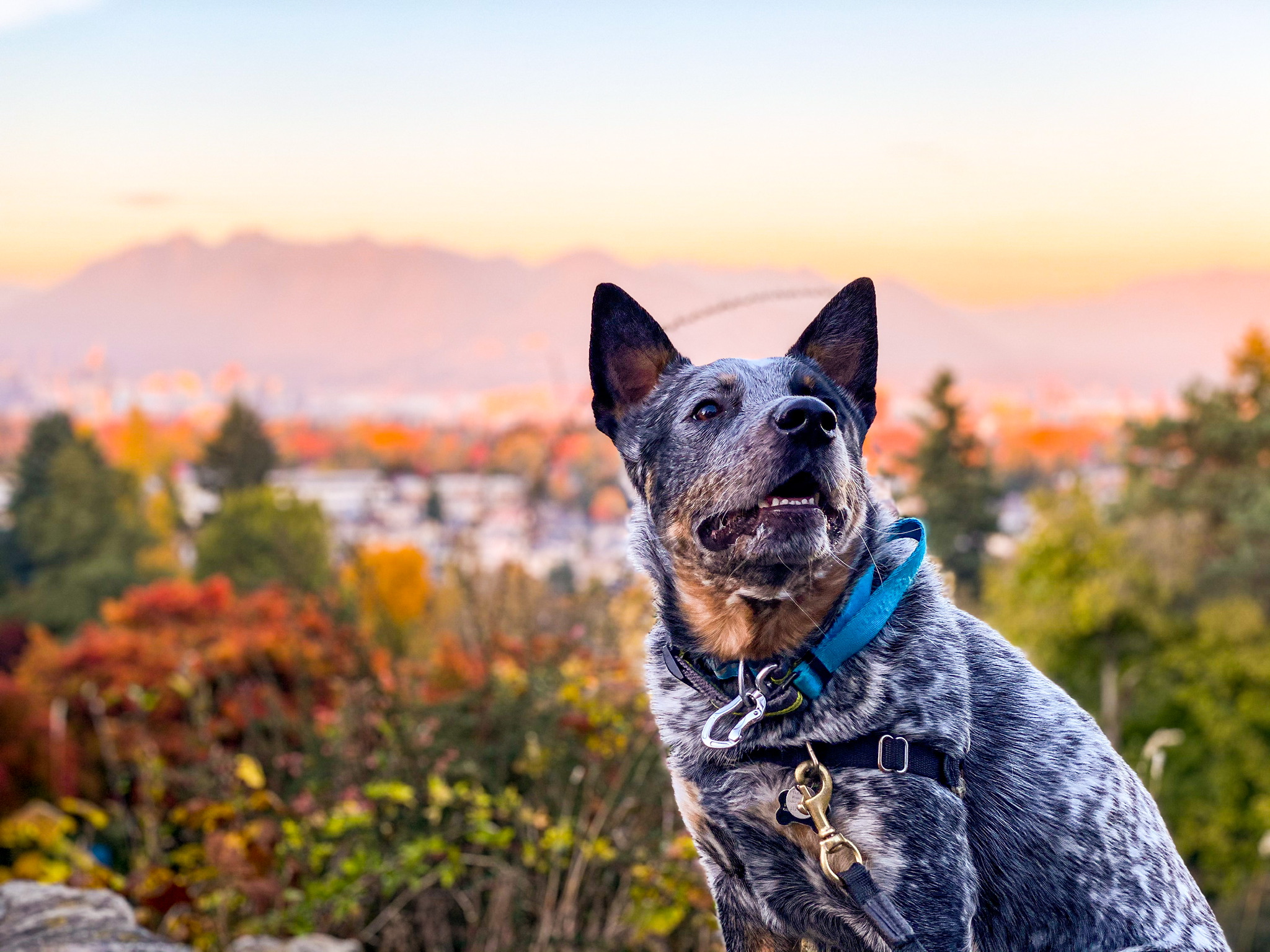 More: We rehomed/rescued Stanley at 9 months old and it’s been a whirlwind of a year since. He took a while to settle and when he did he showed us a lot of the world was scary for him, some dogs and new people mostly. Living in Vancouver during a pandemic has been the best thing for us and for him, he’s learned to control his reactions and love being outdoors with us. His favourite days are spent hiking mountains, swimming in lakes and running on the beach (also sleeping on the couch). He’s high energy, feisty and everything we didn’t know we needed.
Vote