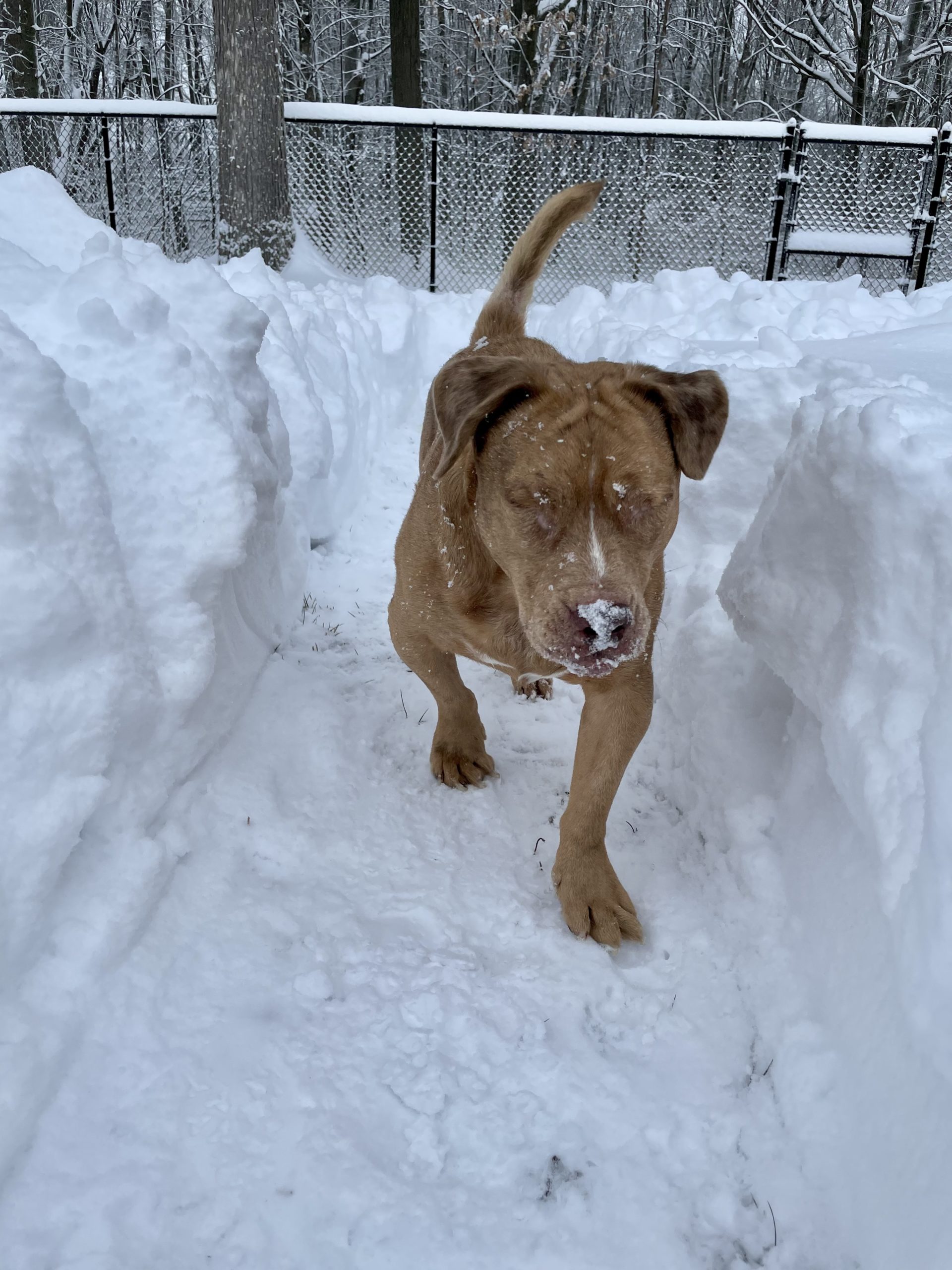 More: Stevie is a rescue dog that lived his life on a chain outside until he came to Buffalo, NY. When he arrived he was very sick and it was discovered he had an old corn cob stuck in his intestine. He was also going through heartworm treatment. And then he had both eyes removed due to glaucoma. All in one year. He is a strong little guy. Stevie is a very sweet boy who just wants to be with his people and snuggle.
Vote