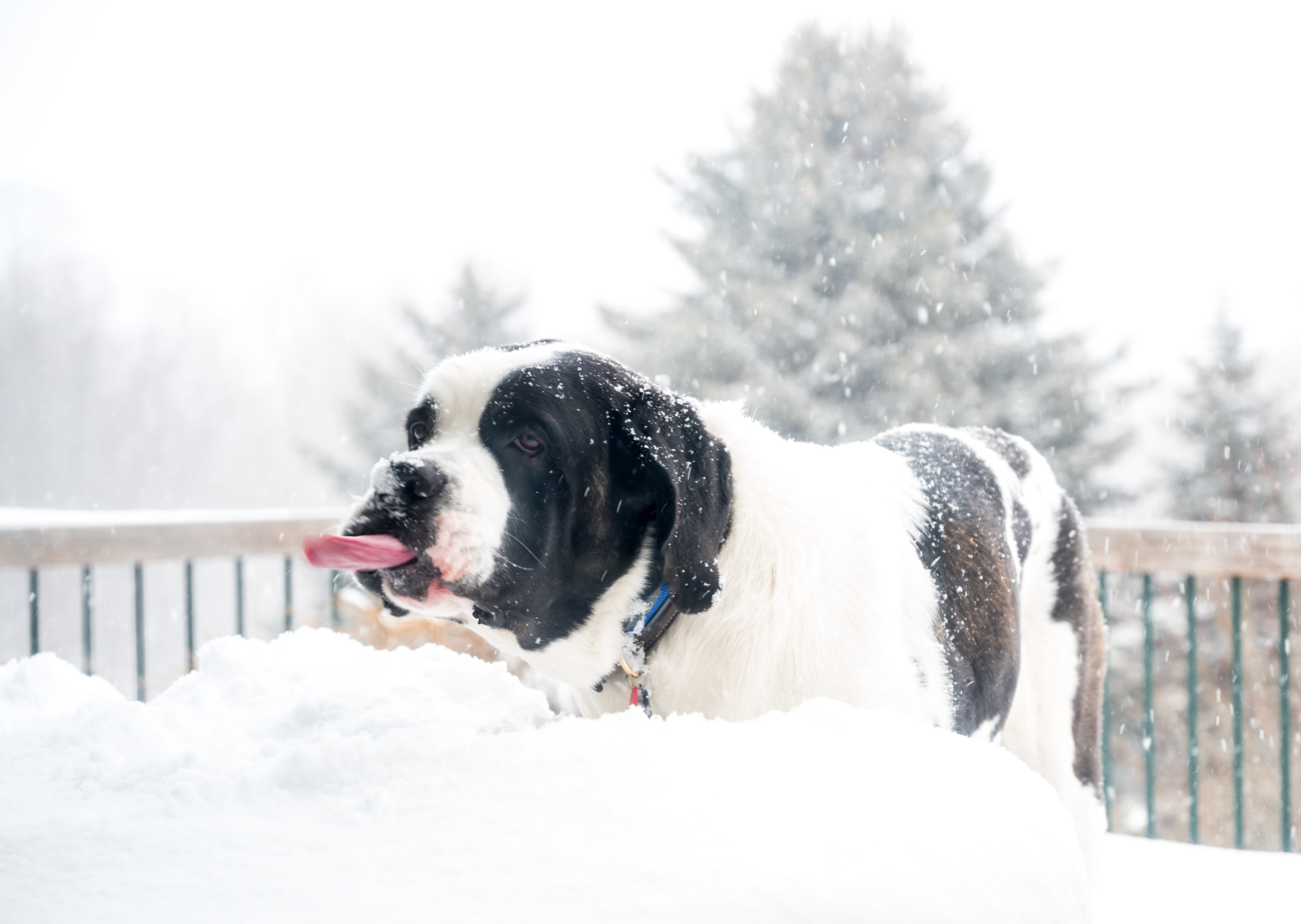 Age: About 1 when photo was taken. He died of a seizure disorder about six months later.

More: Sven belonged to my brother's family in Traverse City, MI. My niece, Betsy, and her fiance lived at the family farm, where my niece trained horses and riders. Sven was one of several dogs, but he captured everyone's hearts--from the kids to the grown-ups. Especially fond of Sven was my brother, Jeff. When Sven was just a pup, Sven and Jeff could be found in the recliner snoozing together. This habit lasted much longer than was comfortable for Jeff! Sven was a gift that left the family too soon because of a seizure disorder. He remains in the hearts of all those he touched, because of his loving ways.
Vote