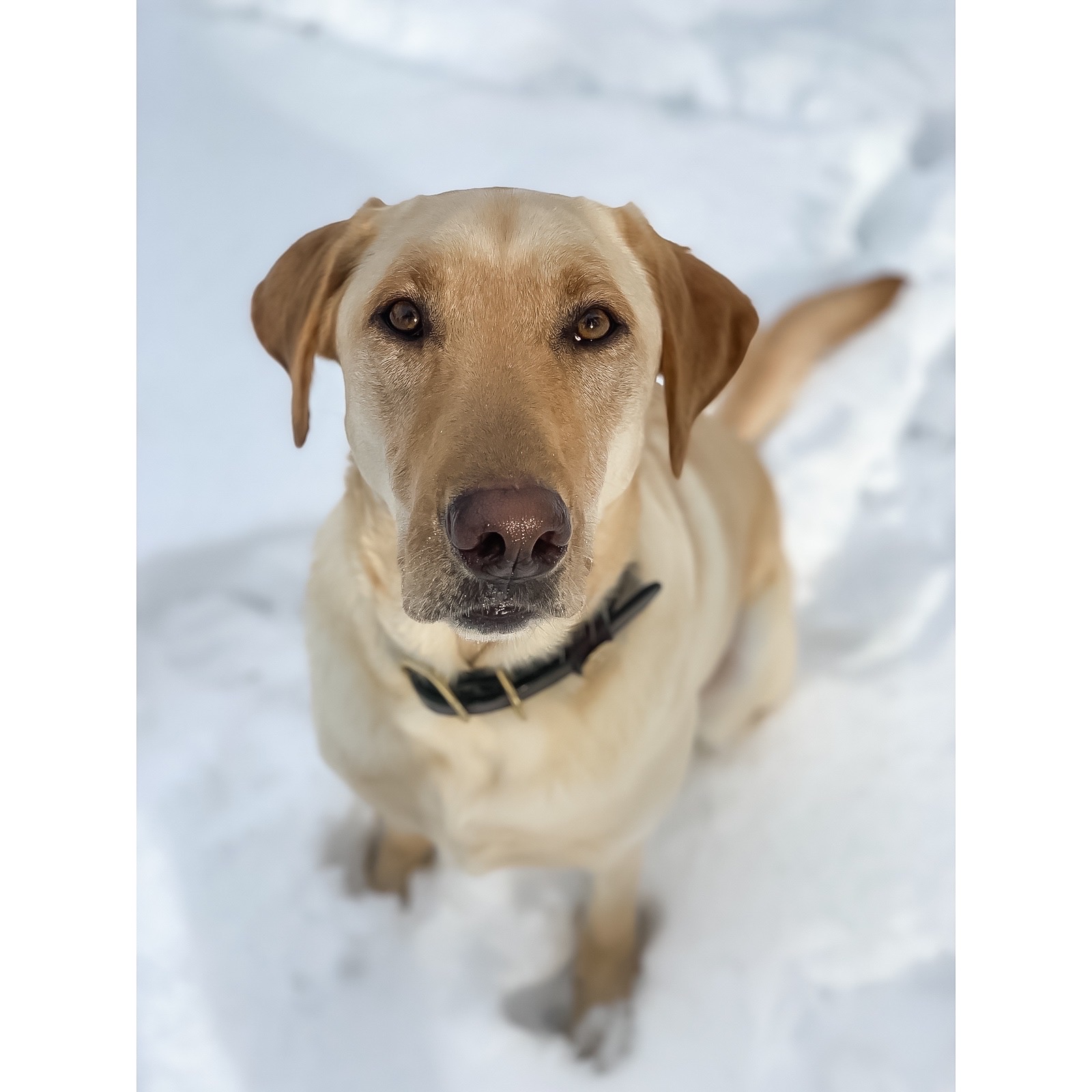 More: Ted the Trout scout is the sweetest dog that anyone has ever met. His looks are deceiving... he looks beautiful, regal, and he is pure Lab. But when he was a puppy 3 days into having him we had to go to the vet. We found out he had Parvo and a 50/50 chance to survive. We spent out first Christmas together in and out of the vet to get his medicine and the support he needed to heal from it. At night we listened to Christmas music- bonding and giving him as much love as I could. He made it! Now he is my rock and has been my best friend through my recent health scare. I have these scary heartbeats and it keeps me from fly fishing at times, but Ted comes along and when I get scared I hug him and it passes. He is Ted the trout scout.
Vote