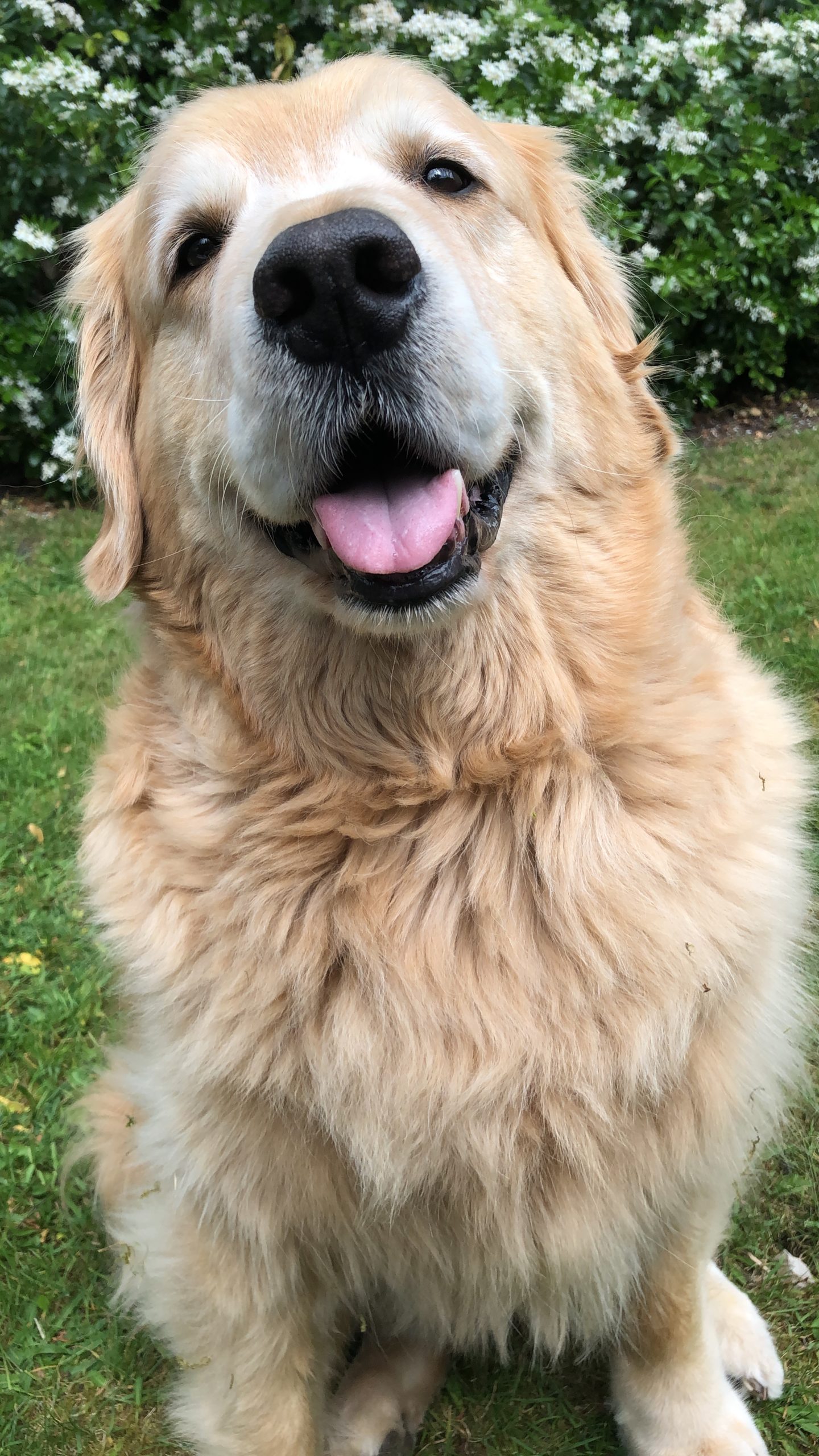 More: Ted was born in Carrollton, Georgia USA in 2013. He moved to the UK with me in 2017. Since then he has made many new friends and just loves his new home. He’s a smart and happy dog who has a calming influence. His mother was a therapy dog and his father a show dog. Ted comes from a great pedigree. Ted’s great grandfather Andy was the only dog to win the sporting group at the Westminster dog show. A fine example of a golden retriever, but I would say that I’m his Mummy❤️
Vote