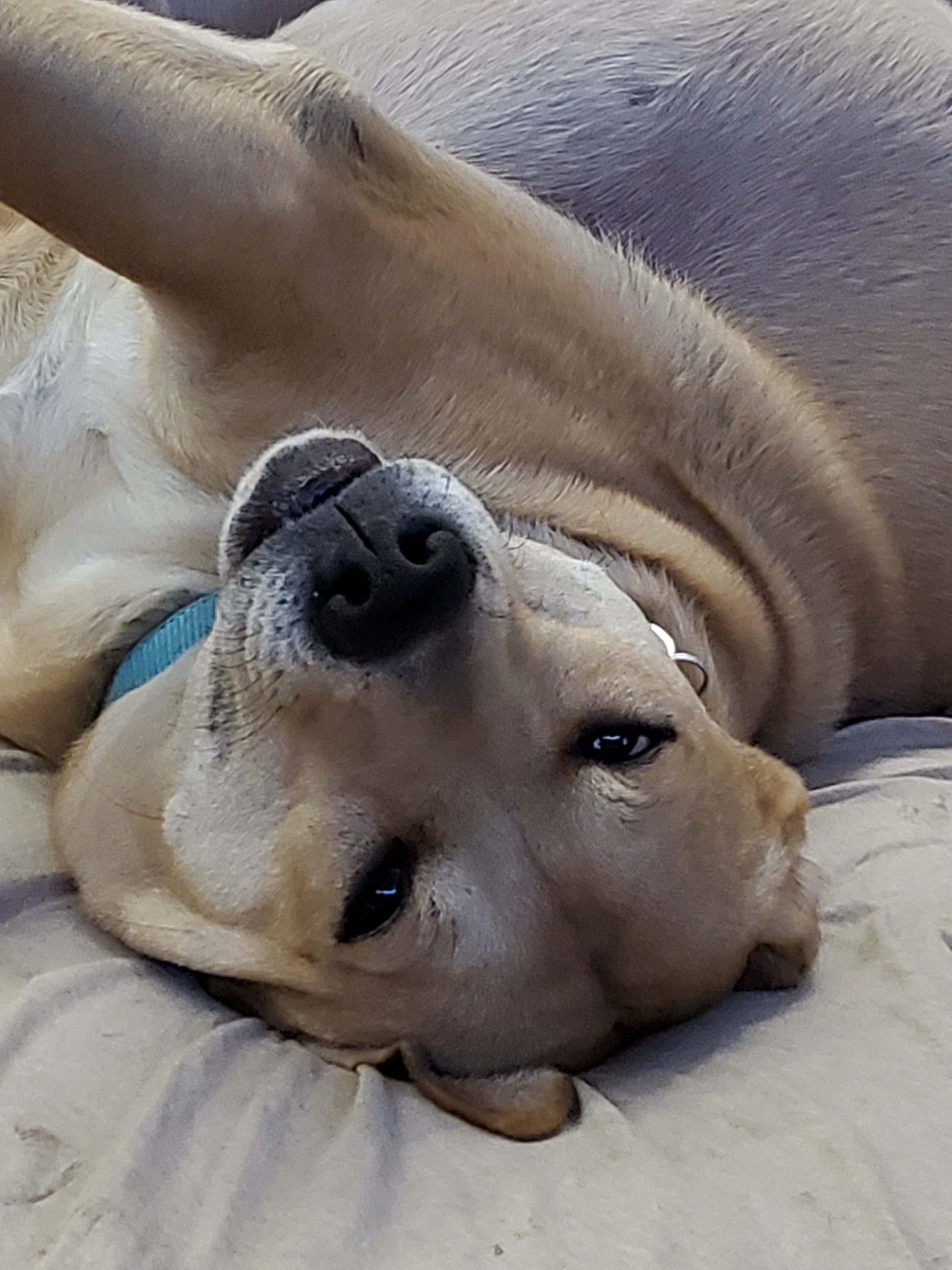 Playing Dog Model for my Human!

More: Teddy is the last born in a litter of 9 and the only one this beautiful golden color! His mother is a brindle boxer and his pops is a completely black (some white on chest) Golden Retriever mix. Teddys pops is all black with some white on chest and his mom is a brindle boxer. All of Teddy's siblings were born during a severe thunderstorm but he waited til the early morning hours when his human family was sleeping. When we woke up we had no idea he had been born but could hear him crying in the whelping box. After searching every inch of it we found him inside the head of his moms favorite teddy bear. After birth he had crawled inside through a small hole and made his way to its head trying to find his mom. She lost her favorite stuffed teddy but was given a real Teddy Bear instead. He shares his Bear name with his oldest brother (the first born), Panda Bear. They became "The Bear Brothers" and have been together everyday since birth except when hospitalized for Parvo as pups. Teddy can flatfoot jump approx 5 foot straight up and over obstacles and is a complete love bug! He is a happy dog who loves to run and play.
Vote