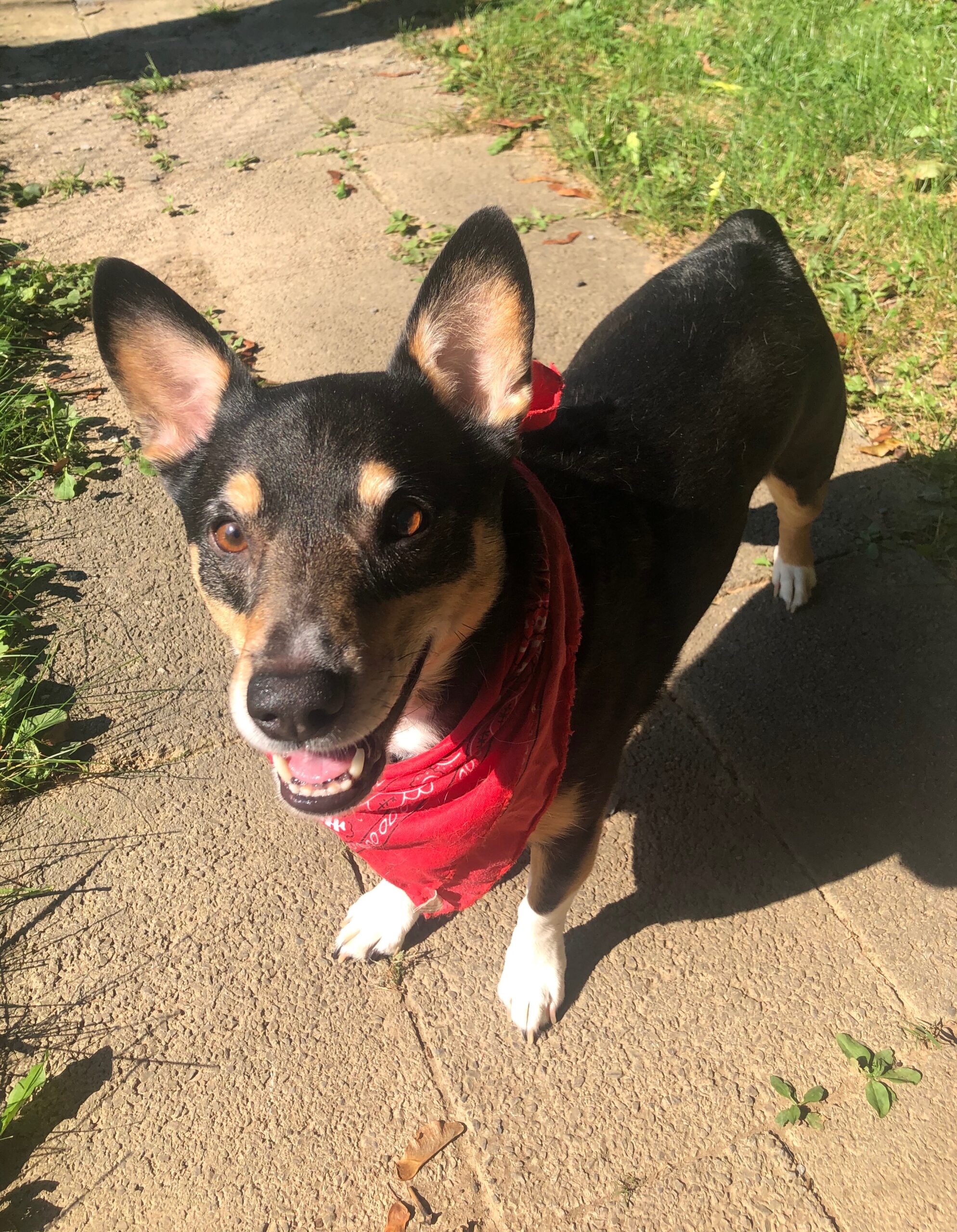 Basking in the be sun!

More: This little boy has been through a lot. Tore both of his acls when he was a baby. At no fault of his own just the luck of having stumpers for feet. Other surgeries just because the luck of the draw. But you would never know! He’s INCREDIBLY smart to the point where he can learn a new word in under 15 mins if not less. He loves to run, be outside, go swimming in lakes and rides the waves in when he goes to the beach, and most importantly, is talented of stealing the hearts of many including my own.
Vote