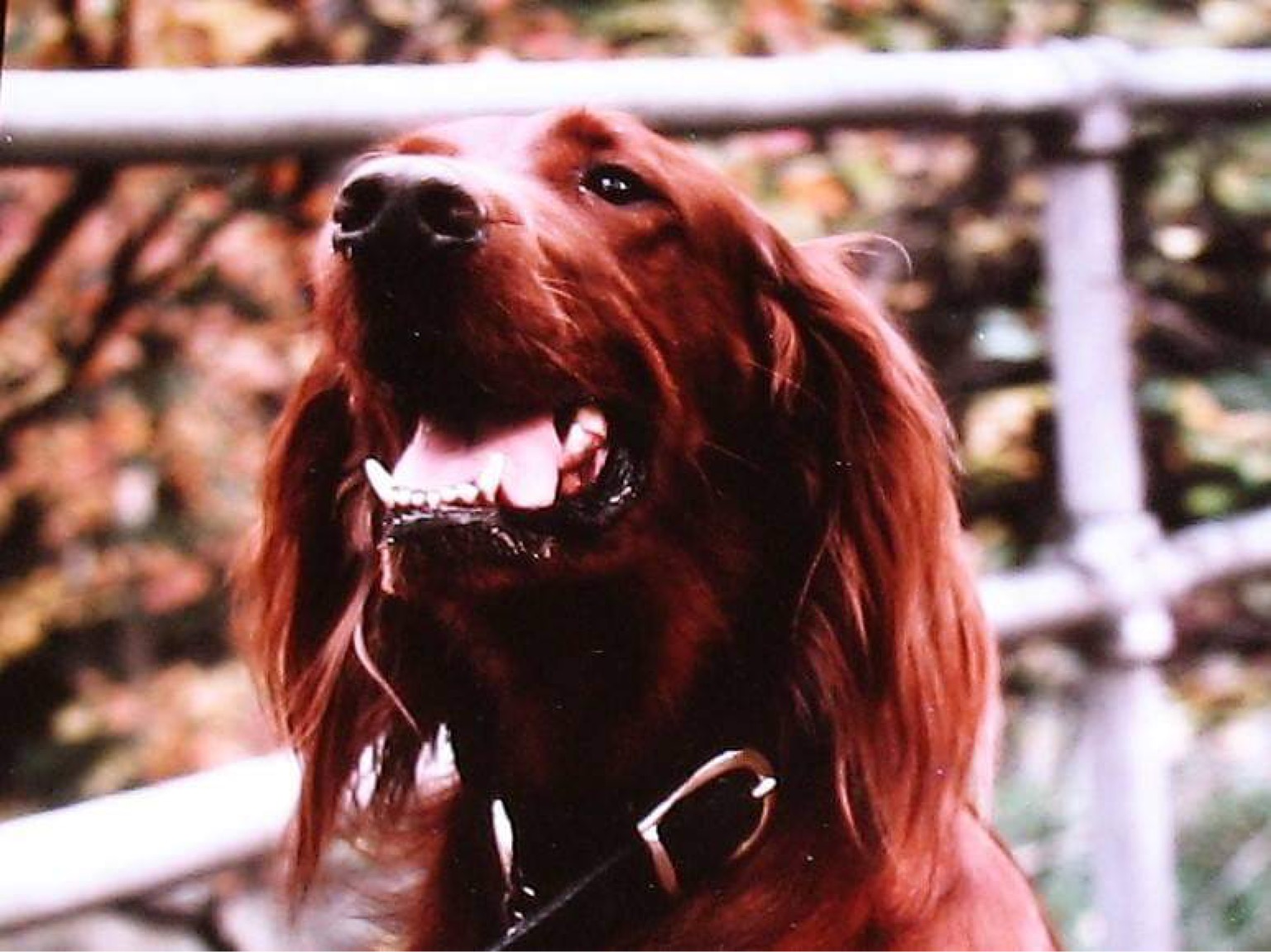 More: Tim was a Christmas Eve rescue so he was named after the character in Dickens’ A Christmas Carol. A local Irish Setter Rescue Society called and told me of an emaciated and frightened dog found abandoned on a Long Island roadway. Could I take him? Best Christmas present ever!
Vote