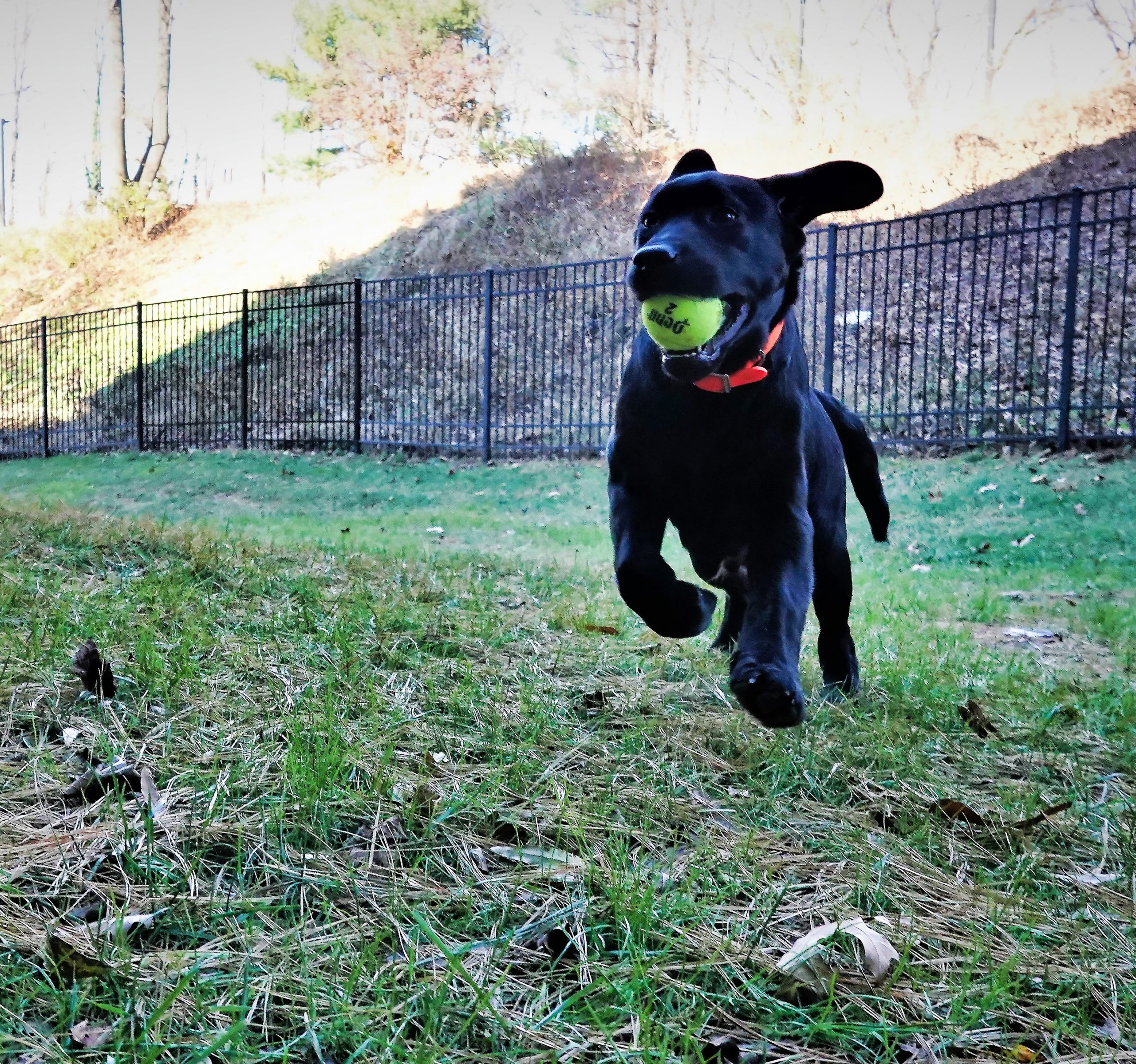 More: Tär named for his color, for the part of the world where he came from Tartan (clue), and after a very famous Labrador (Tar) owned by my friend Richard A. Wolters who wrote many a book on the breed! Tär Kinchyle Royal Blue Sh Ch Ramsayville Ruby Walsh (2x Best of Breed Crufts) x Mafia Lab's Roxy Estelle Bred in Scotland resides with his new family in Washington, D.C.
Vote