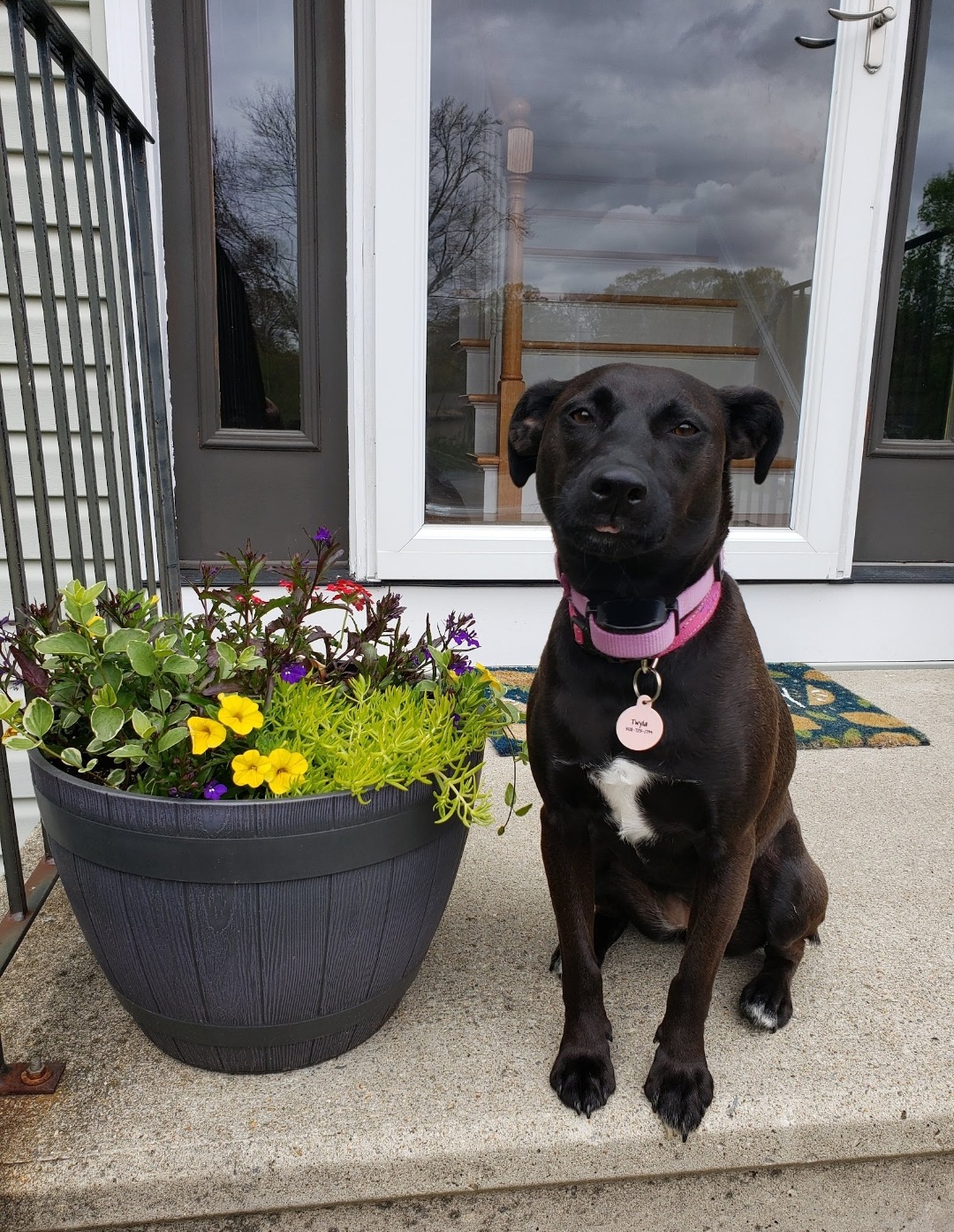 Just lickin my lips, waitin' on a squirrel

More: Twyla was a rescue from Alabama who has rightfully proclaimed her position as queen of the house. She adores cooking in the kitchen, curling up behind mom's knees for a couch nap but squirrels are her kryptonite. She is the fiercest, fastest squirrel chaser in all the land! Her full name is Twyla Rose Disney Pasta (all the things we love: Schitts Creek, Disney and pasta), and in reality, she rescued us.
Vote