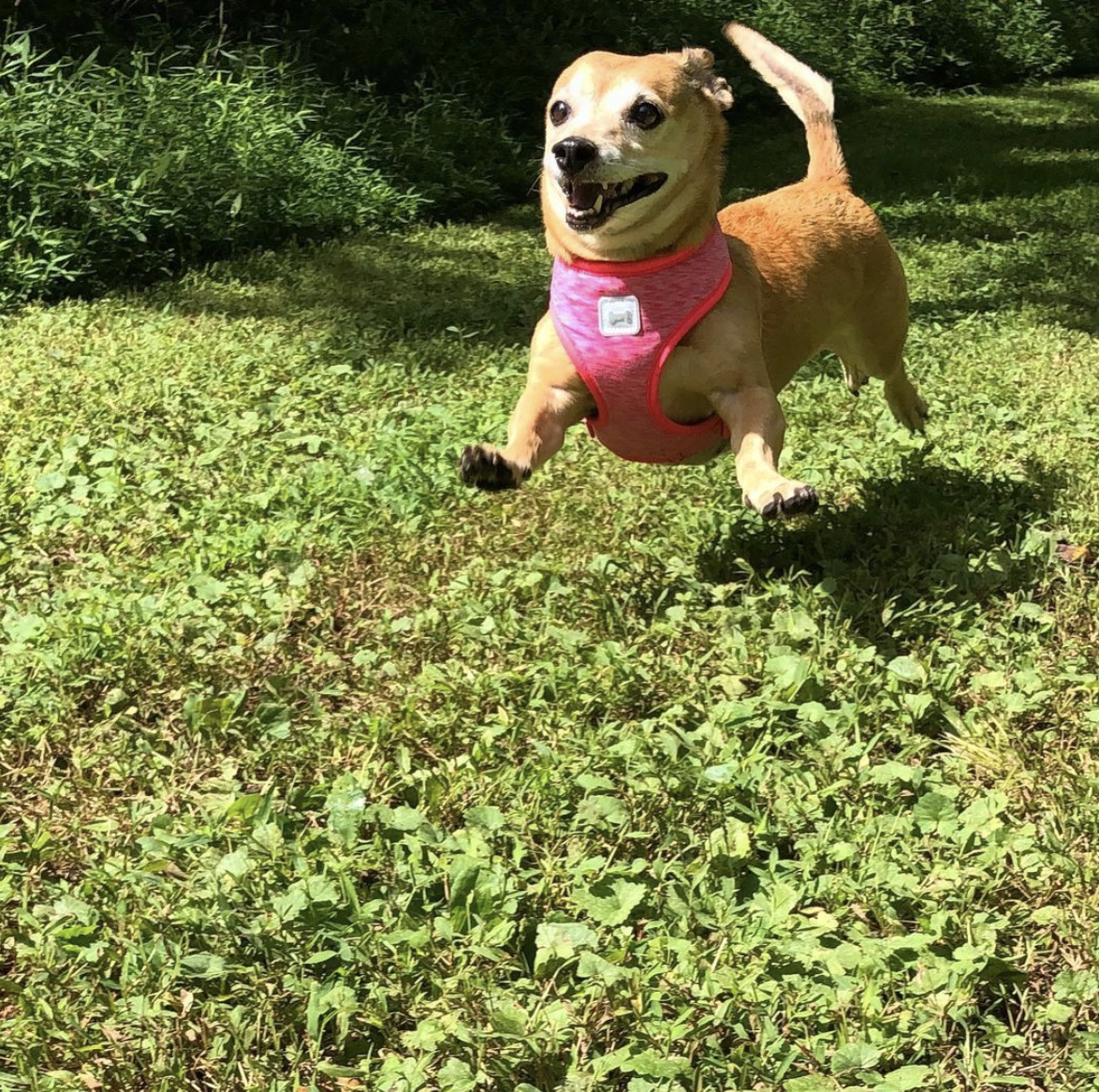 More: Vern was a stray on the streets of Puerto Rico. The shelter I adopted her thru told me that she had been the leader of a small dog pack. I brought her home in 2013 and she tested positive for heartworms and had never lived inside before - it was a tough first year. She is happiest when sun bathing or running on the beach. She loves to snuggle and snack on literally anything and she only drinks out of cups.
Vote