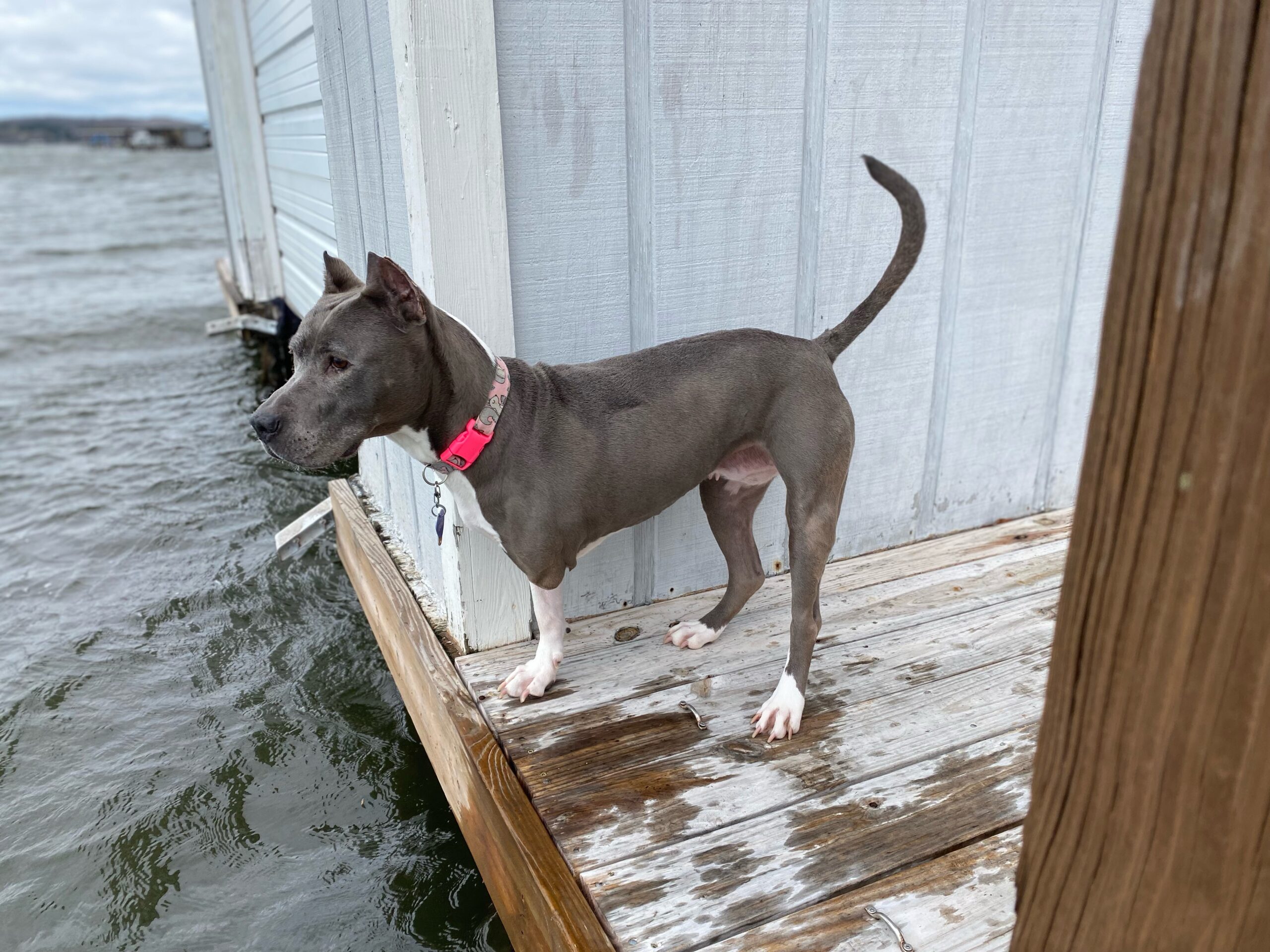 More: Veronica initially came into my home as a foster in August of 2017 after a good samaritan found her roaming on their property, dragging a chain. She was emaciated and had wounds all over her body and a few large masses. Veronica’s first Mast Cell Tumors were identified and removed which included amputating her front left leg to ensure clean margins. After three surgeries to remove MCT’s we have been doing palliative care for the past few years. Over the summer an aggressive MCT popped up on her back leg. We’re trying our second kind of chemo but we think her cancer is too far along and resistant. It’s also metastasized in her lymph nodes. We’ve been fighting since day one. She’s beautiful, tough, resilient, loving, and has my heart. As hard as this journey has been at times I’m so thankful for the five years I’ve had with her. THANK YOU for raising money for cancer research!!
Vote