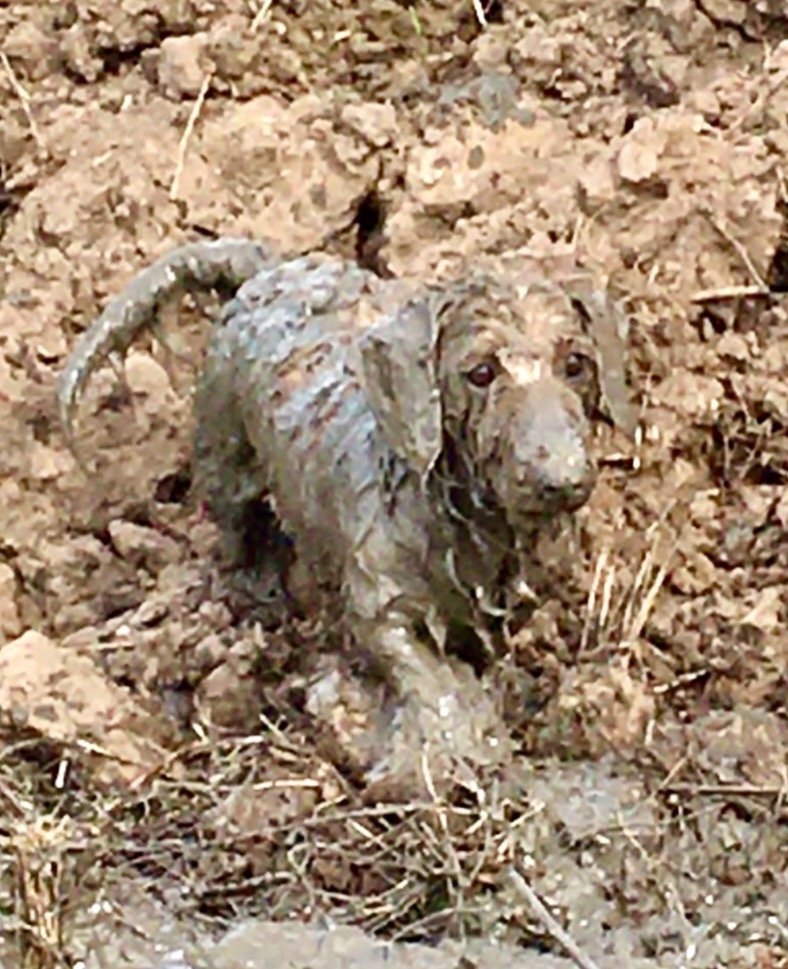 More: Vice is a bundle of sweetness, energy, and little man syndrome all wrapped up in one tiny package. He LOVES to go mudding, hunt mice, rabbits, and an occasional frog. He lives with his 2 German Shepherd brothers and Lab sister and he is boss of all 3 of them. His favorite snick snack is cheddar cheese and his favorite toy is…well let’s face it…anything that squeaks. There’s nothing he’s afraid of which scares me at times….like when he takes off after a coyote or goes running and barking at predator birds. 🤦🏼‍♀️ Vice is the BEST puppers! ❤️🐶
Vote