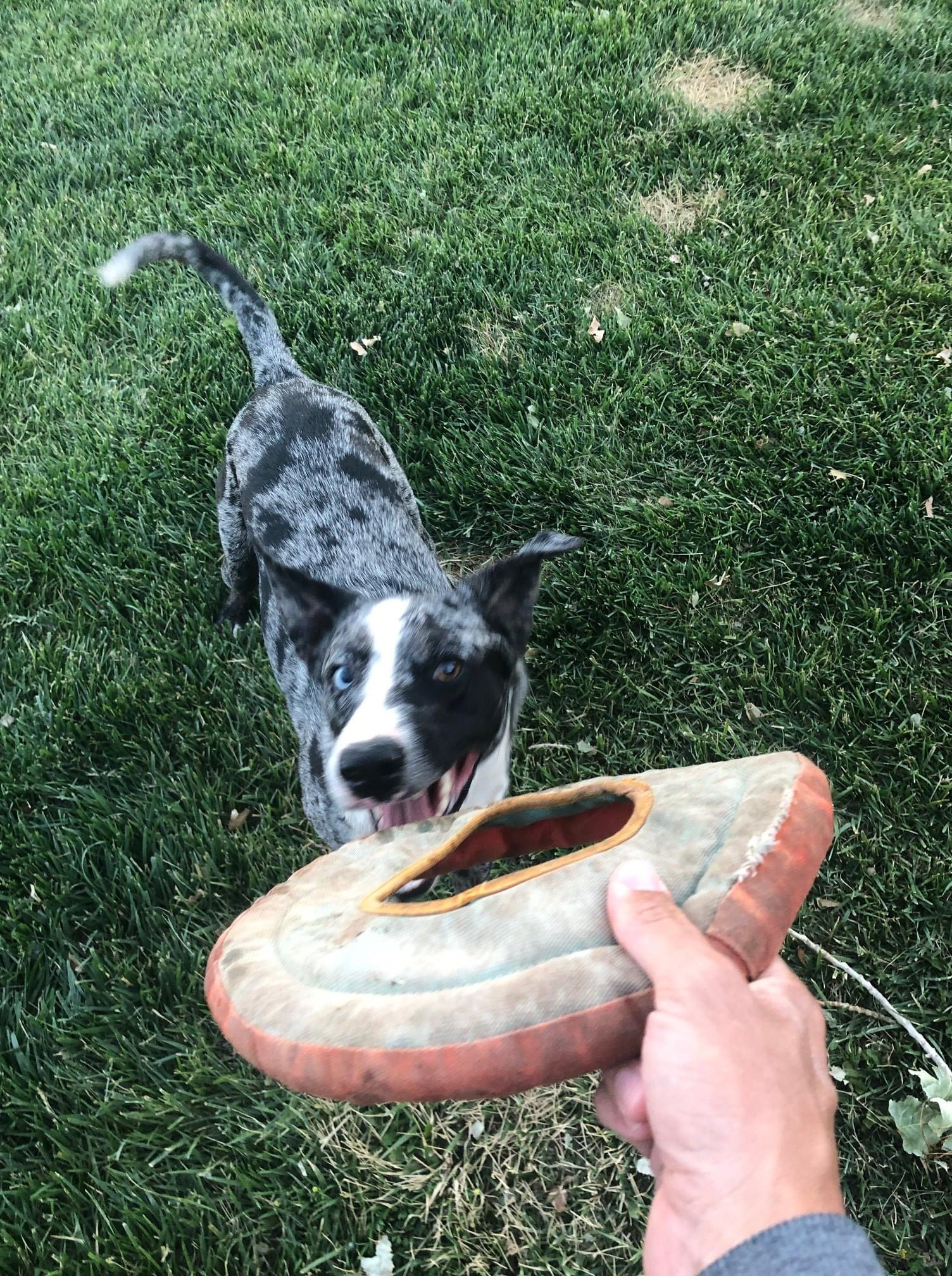 More: Virgil is unable to share when playing outside. He has to win regardless if it's catching a ball or fetching a stick, or his favorite frisbee. Catahoula was initially used for hunting. Native Americans tended to use the dog for hunting large game. European settlers used the dog for hunting and herding livestock. The first white settlers in Louisiana are believed to have used the dog to hunt feral pigs in the swamps of Louisiana.
Vote