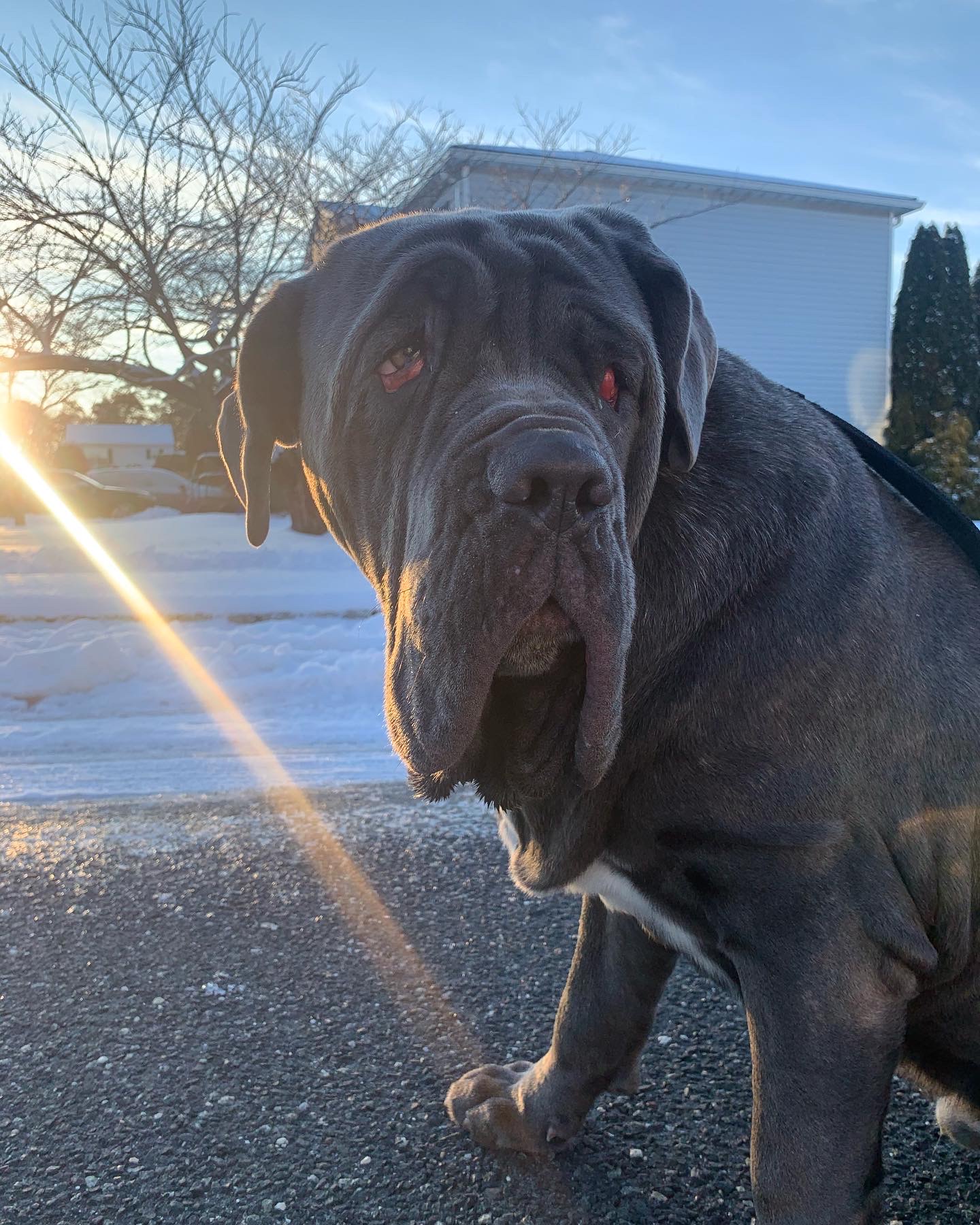 More: This is Vito. He is an almost 1 year old Neo Mastiff. Around 6 months old, he woke up and could no longer feel his hind legs or walk. After many tests, there was no clinical diagnosis. His original breeder thought it would be best to euthanize but that was not an option. Almost 6 months later, he has improved tremendously but we are left with a financial burden from his medical expenses. He has a long way to full recovery and just want to share his story with however many people we can!
Vote