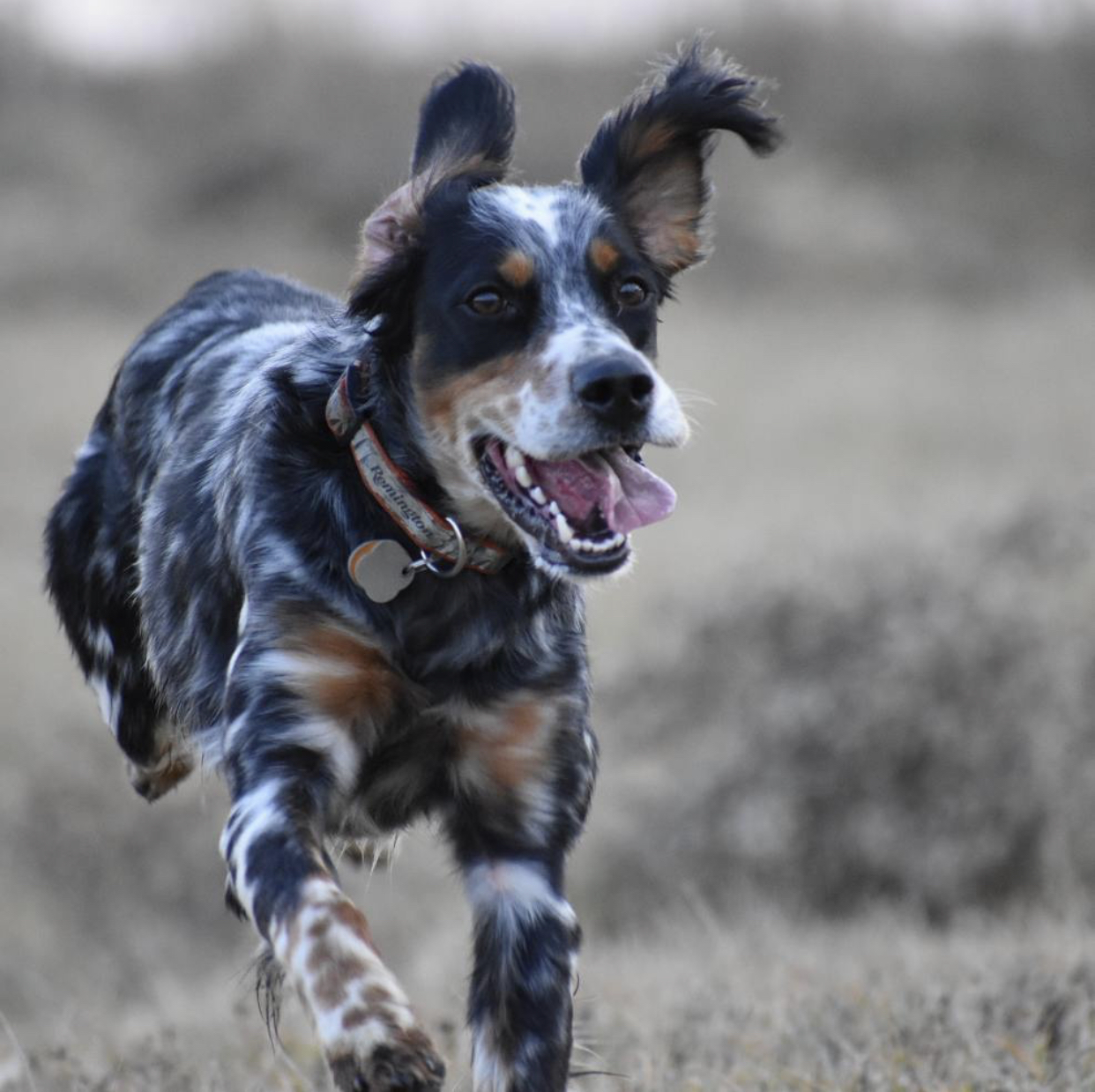 Love is a four-legged word

More: Winston James fought through a terrible car accident at six months old, spent three months confined to a kennel so that his broken vertebrae and shattered pelvis could heal, before he was able to start his bird hunting career. From Michigan grouse to North Dakota duck to the few remaining wild quail in Ohio, Winston has proved himself to be not only a formidable asset in the field, but a loving post-hunt fan favorite. Winston has grown alongside his tiny human counterpart, our son Tristan, and adores him. Whether it’s naps, ongoing mischief, and our son’s first quail hunt, they are inseparable. Winston is equally at home in the field, a weekend trip to the hardware store, or lounging alongside his family on the couch. As we await our next llewellin pup, I can only hope that some of his affectionate, charismatic and strong-willed traits, as well as, his passion for the pursuit are passed on to his mentee. If Winston, has taught us anything, it is that love is a four-legged word.
Vote