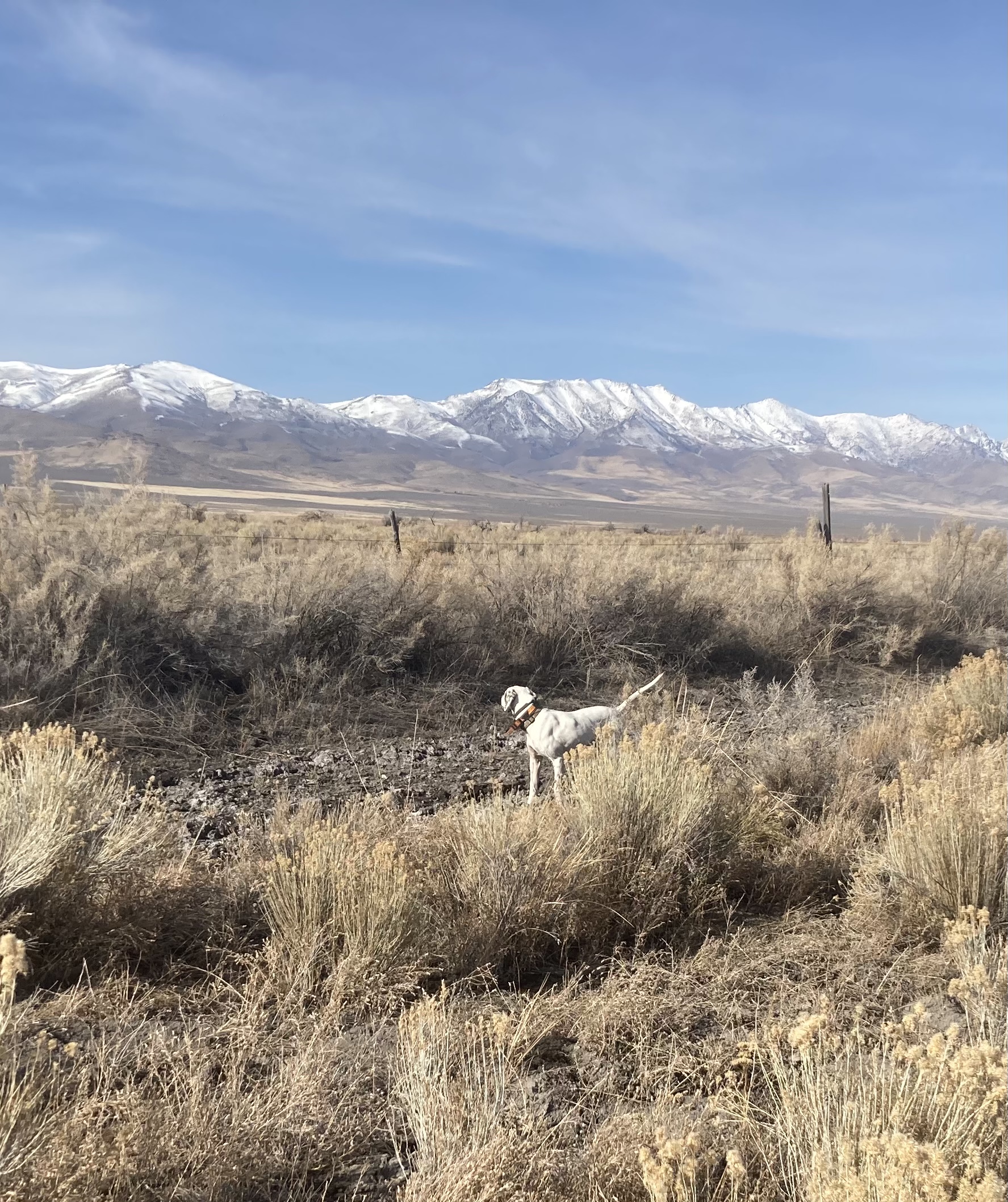 More: Wyatt was the best hunting buddy I could ever ask for. He just always went for it - he covered so much ground that he often found new spots for me. He was so staunch on point, and he was a best friend to my 3 boys. He was diagnosed with bone cancer at the start of hunting season. We thought he only had a couple weeks left, but he fought hard and hunted almost the entire season before he lost his battle with cancer in early January. Truly a great dog.
Vote