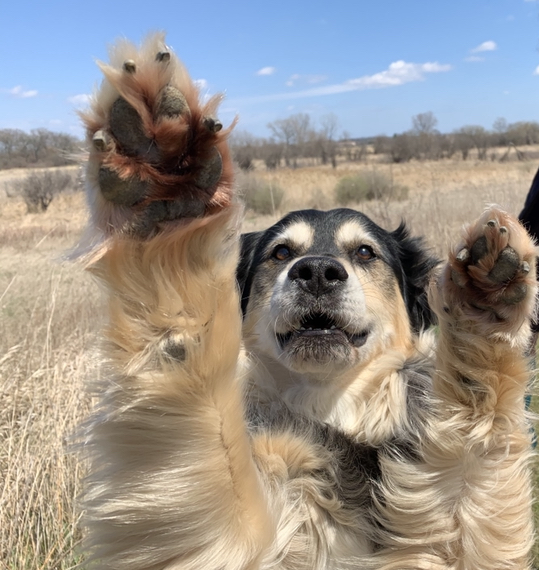 Dog or Bear, You Choose!

More: Wookie has had a long twisting life. He was adopted from a shelter in South Carolina when he was about 8. Due to his fear of storms, we think he might have ended up in the shelter after a hurricane. His family loved him, but had a medical issue and could no longer keep him. They turned him over to As Good As Gold, Golden Retriever Rescue and he became our foster. After fostering him for a while, we couldn't "bear" to let him go and adopted him. We have loved him for the last two years and hope to have many more years with him.
Vote