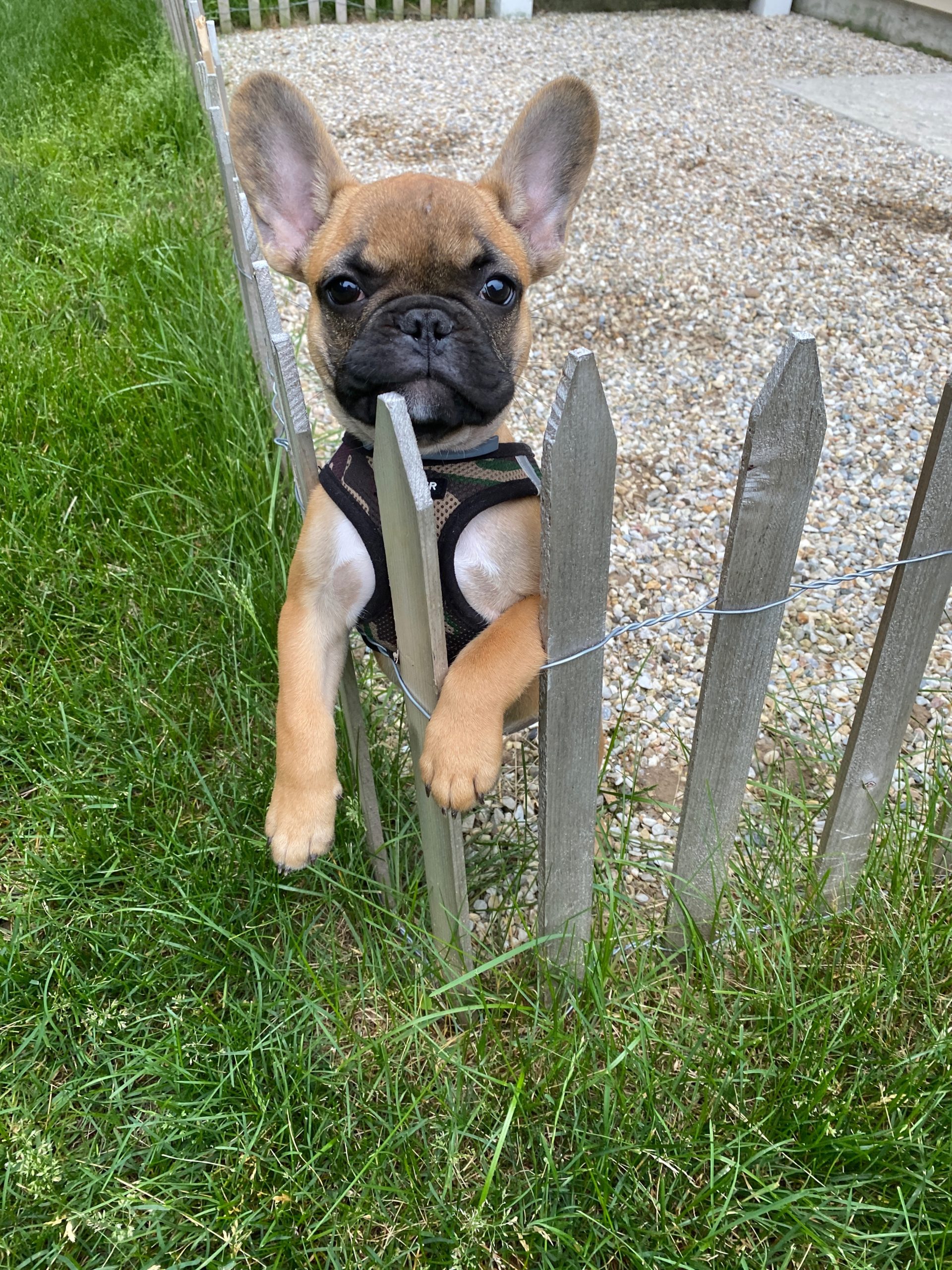 More: Andre, also known as Pork Chop, is a sweet boy who loves hanging out with his family, his doggie cousin named Obi, and his favorite kitties, Rusty and Austin. He loves playing with crinkly toys, eating dog treats, and putting his big ears to good use by being the neighborhood watch. Andre is a cuddle bug and loves to snuggle. Don’t let his size fool you. Dre is one tough cookie!
Vote