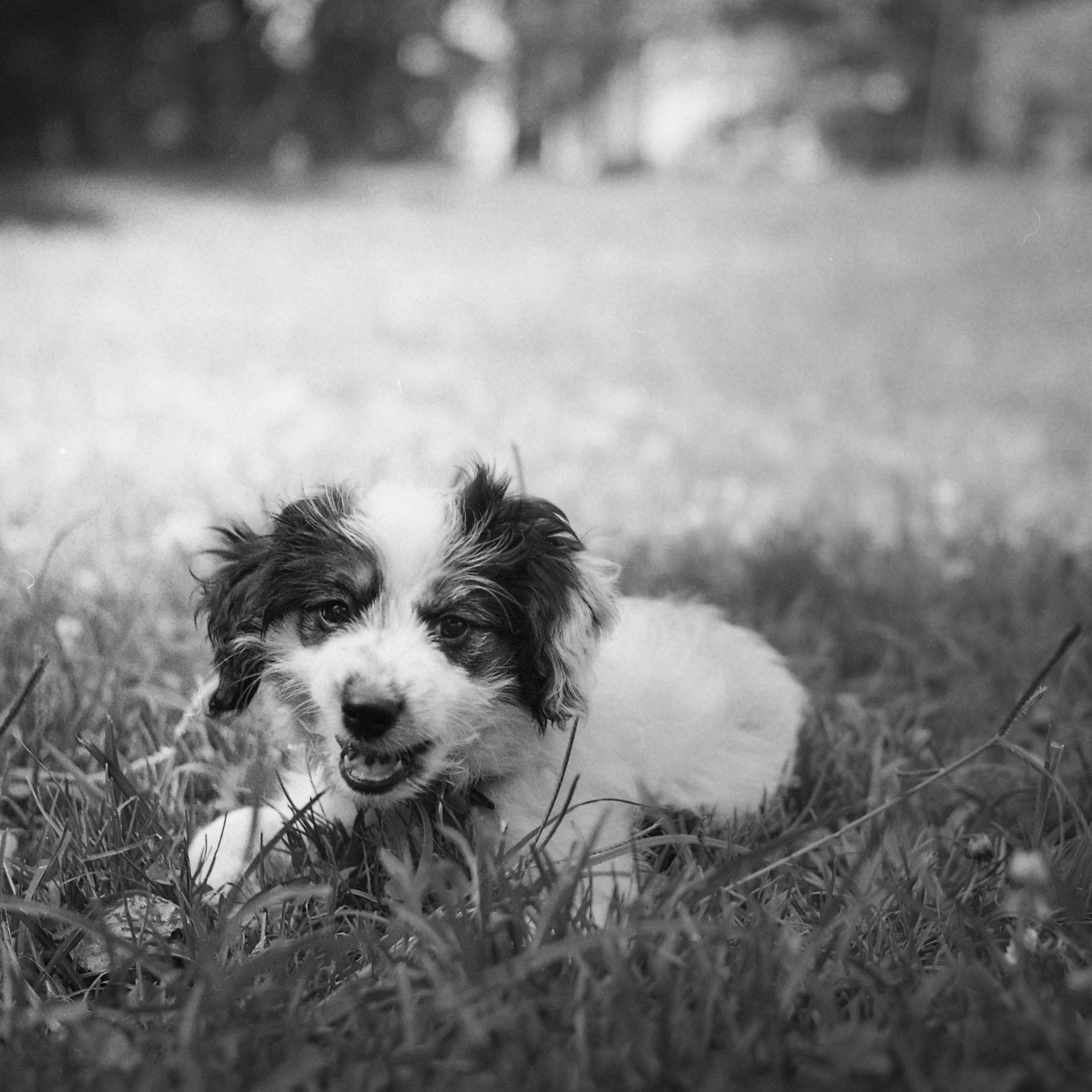 Orvis - I’m ready for my closeup.

More: Argo, aka “The Argonaut” or “The A-Bomb,” is as fast and sleek as his namesake Classical Greek ship that carried Jason and his crew on their adventures. Instead of the Golden Fleece, this argonaut quests for mythical birds and belly rubs from the Sirens of a mysterious emerald island called Central Park.
Vote