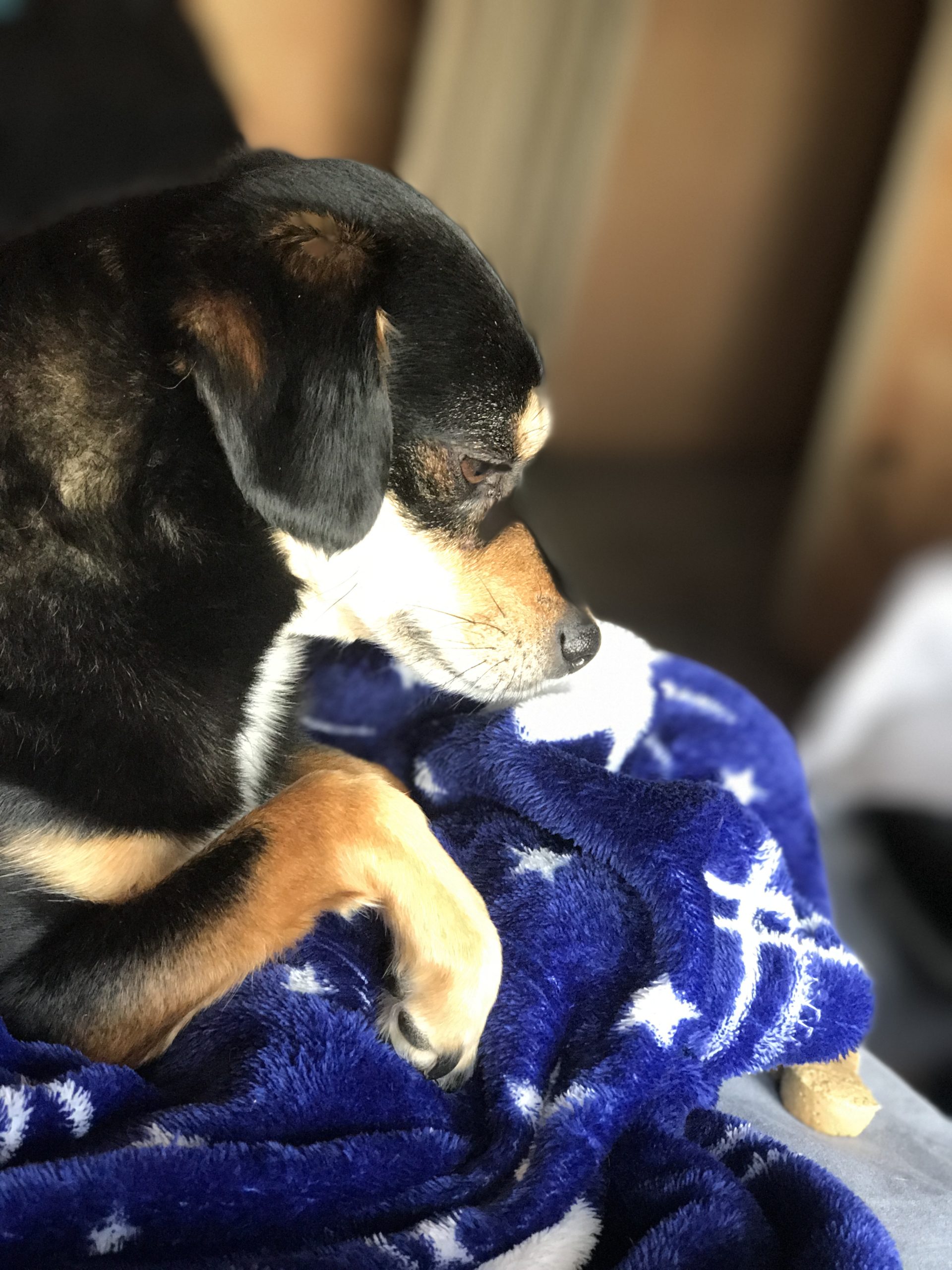 A prince among dogs

More: He was a rescue as a puppy from a shelter. He was from a breeding mother who’s other puppies were adopted but he was left behind for some unknown reason. He was taken to the shelter and left at just 8weeks old. I was fortunate enough to find him a day later and he’s been my rock, my solace, and world for the last 7years and he will continue to be for many more to come.
Vote