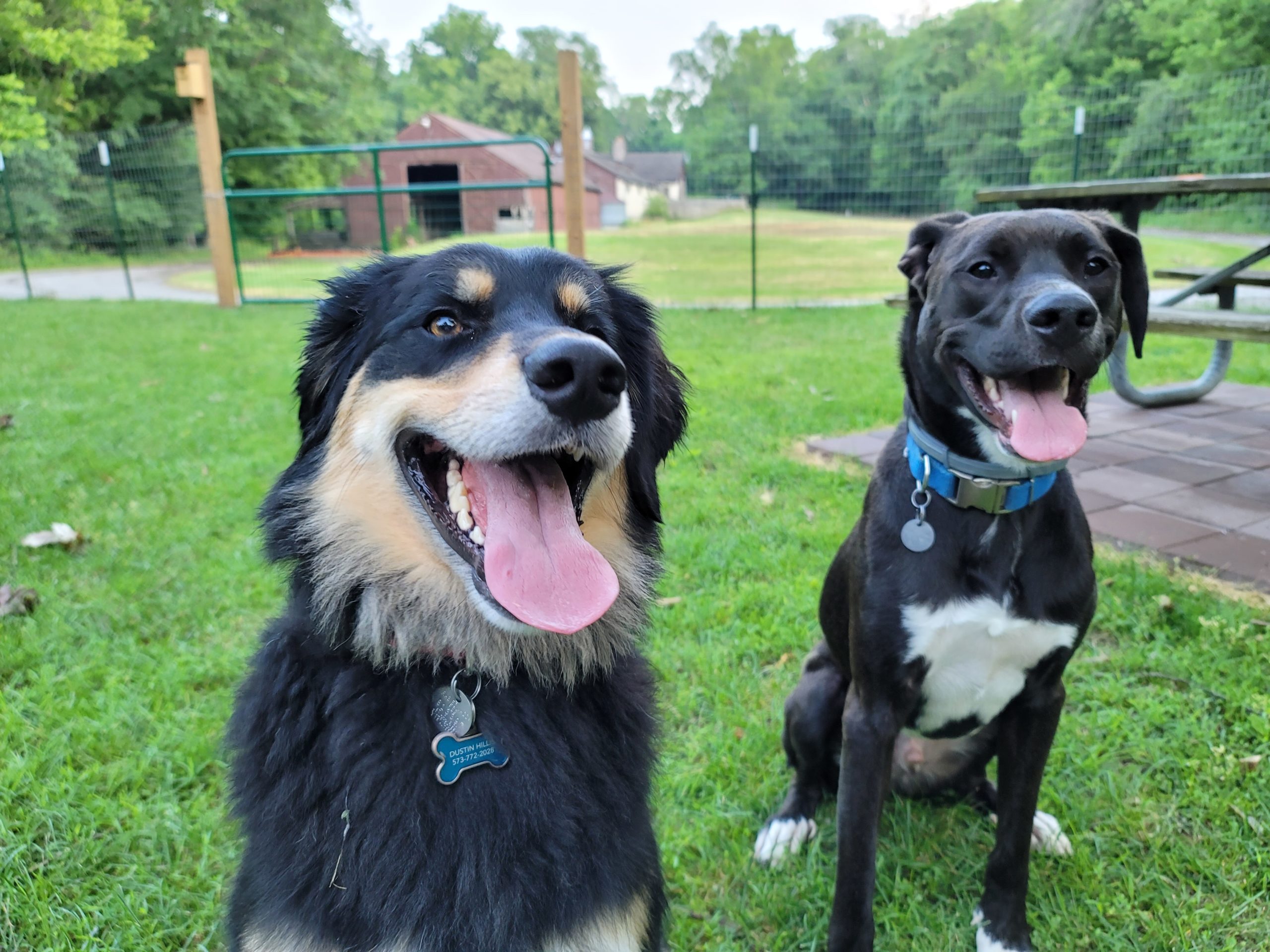 More: Both dogs are resuces. Bentley was rescued from a country road where he was dumped at 4 months old. Bentley is also a tripod due to having his hind right leg amputated after a car accident and a botched vet surgery/care. Huck was adopted from a shelter at 9 weeks old. He suffered from gerardia as a puppy but was cleared of the parasite by the end of 2019. Both live happily with their dad in one of Missouri's State Parks.
Vote