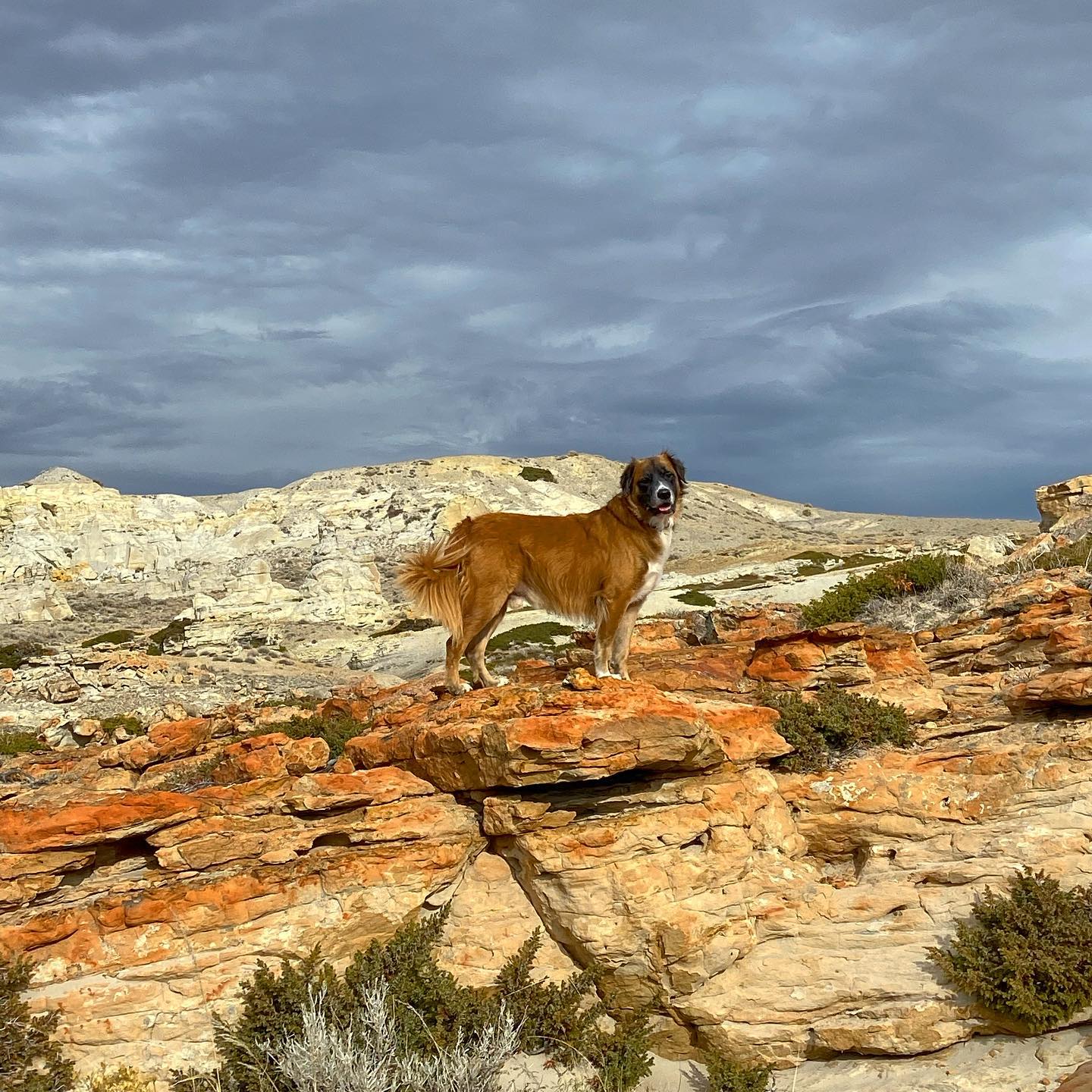 More: I rescued Blake in July of 2018 when he was just a small pup. I thought he was a shy puppy and I could "train it out of him," but later learned that he had severe anxiety and fearfulness. He was abandoned at only a few weeks old in a power plant and didn't pick up on the normal things pups pick up on from their mama in their first few weeks of life. I spent an exorbitant amount of time (and money) on behaviorists, socialization classes, and pup-dates, and I'm proud to report that three years later Blake is almost a normal dog (he was, however, recently diagnosed with epilepsy, but is doing great on his meds and keto diet). He's my best friend, he's my four-legged son; we moved across country together and he's always up for a good adventure. My kindred spirit.
Vote