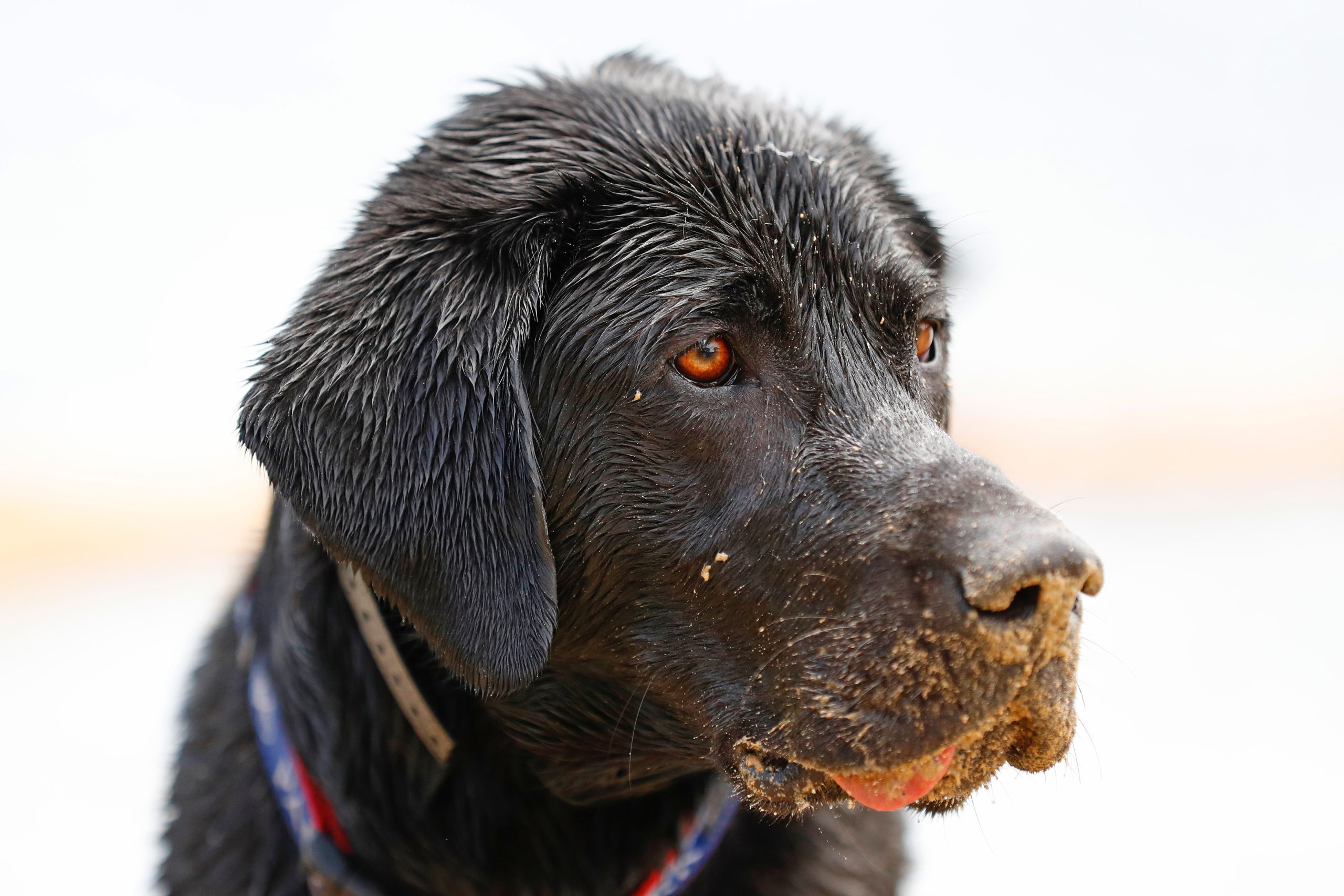 More: Bleu was eight months old when the vet found the tumor in his mouth. They said they would have to remove his lower jaw because it was very aggressive despite not being cancer. His jaw was as fragile as an eggshell. After meeting a great doctor and a major dose of radiation, Bleu’s jaw was saved and he only lost some teeth on the right side. The reason for his toung hanging out. Personality as I see it. Best dog ever!
Vote